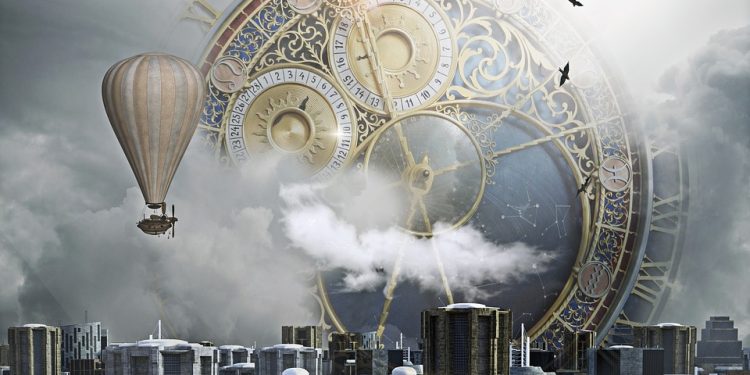 A co-founder of the Stablecoin Tether (USDT) believes non-fungible tokens (NFTs) available in Metaverse is an economic force to reckon with and could significantly alter the way people do business. The cryptocurrency pioneer thinks NFTs in Metaverse could hit $10 trillion in sales annually.

William Quigley, a co-founder of the Worldwide Asset eXchange or WAX, spoke to Bloomberg News on NFTs and the Metaverse. The WAX exchange is a carbon-neutral proof-of-stake blockchain specializing in non-fungible tokens (NFTs) and video games. Speaking about the currently burgeoning NFT craze, Quigley said he had set his sights on the mass potential of non-fungible blockchain technology. He stated:

“From a consumer-product standpoint, what’s interesting to me is not one NFT selling for $1 million, but a million NFTs being sold at $1 each. A brand-new business for digital collectibles. That seems to me to have longer legs and overall a bigger market.”

NFTs accessible in metaverse worth over $10 trillion

According to Quigley, the market potential for NFTs accessible in Metaverse is worth over $10 trillion. He looked forward to the market being “orders of magnitude” more extensive than the existing NFT landscape ruled by digital collectibles and video games. He added:

“In video gaming, the revenue model now is virtual items, and that’s a $175 billion business annually. I think the Metaverse should be “orders of magnitude” more than that because it’s everything; it’s not just gaming.”

Inspired by a 2011 Ernest Cline novel, several sci-fi-inspired tech CEOs believe they will soon be an interactive virtual reality world. The Metaverse will be complete with games, adventures, shopping, and otherworldly offerings, just like the characters in the movie. The Metaverse will resemble a conglomeration of intelligibly networked virtual environments and enhancements to real-world spaces via augmented reality and the Internet of Things.

The revenue model for the metaverse will be NFTs

Among the leading proponents of Metaverse include Facebook CEO Mark Zuckerberg, whose company is creating a metaverse that will integrate all its products. Reports indicate the Apple’s Tim Cook has also set his eyes on a metaverse. The creators of this digital capability concept envision a virtual reality where users will use unique programmable tokens powered by the blockchain. The program will enable workers living in different time zones to attend meetings and sit across from each other in a virtual city using virtual reality. Quigley says:

“When it happens, it really is hard to imagine and hard to overstate the impact. I’m betting that the revenue model for the Metaverse is going to be NFTs.”

If you enjoyed this article, you might also like: Introducing Nafter: NFTs For Influencers And Their Fans