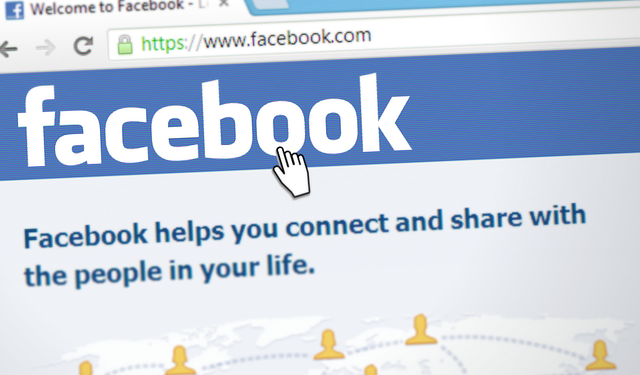 Facebook Inc. is joining financial giants and tech players keen to benefit from the growing interest in NFTs. The social media giant plans to include features and products related to non-fungible tokens as it prepares to launch its Novi digital wallet.

Facebook Financial’s David Marcus announced via a blog post that the firm was ready to launch their digital wallet following approval in most U.S. states. While he didn’t give a specific launch date, Marcus said they would only launch where it’s been approved. Coming only one day after Visa’s announcement, which made a CryptoPunk purchase for $150,000; Marcus didn’t give the fine details on what NFT features Novi will host. Marcus said:

“We’re looking at the number of ways to get involved in the space because we think we’re in a really good position to do so. When you have a good crypto wallet like Novi will be, you also have to think about how to help consumers support NFTs. We’re definitely thinking about this.”

According to the Facebook executive, the firm plans to launch Novi alongside Diem, the company’s most ambitious crypto project formerly known as Libra. He disclosed Novi crypto wallet would facilitate person-to-person payments within and outside the United States free of charge. Marcus added that there could be a feature that could bring in revenue from merchant payments. That would depend on whether the wallet builds a large customer base. Marcus stated:

“We feel that it’s unreasonable to delay delivering the benefits of cheaper, interoperable, more accessible digital payments […] we will continue to persevere and demonstrate we can be a trusted player in this industry — and one that’s bringing positive change by being in it.”

Facebook’s Diem wallet had been on the cards for the last two years but faced a barrage of serious regulatory issues. The project currently works independently but has Facebook as one of its partners. Marcus disclosed that Diem still has plans to offer a Stablecoin tied to the U.S. dollar. The company hasn’t given details on when they plan to launch the Stablecoin.

Most partners exited the Libra Association

Facebook looks forward to seeing people using their Novi wallet for cross-border payments. Marcus emphasized that while a simultaneous Novi and Diem launch was ideal, the firm was ready to proceed with the Novi wallet launch without Diem.

Facebook announced its intentions to join the digital currency world in June 2019. However, it was faced with severe regulatory challenges that saw most partners exit the Libra association in October of the same year. The most prominent members included Visa, PayPal, and Mastercard. The U.S. Congress and most European financial regulators made fast moves to crack on the Libra project due to Facebook’s involvement.

If you liked this article, you might also like: OpenSea Sails Past $1B In Monthly NFT Volume

Arbitrum Odyssey Week 2: Here’s What You Need to Do