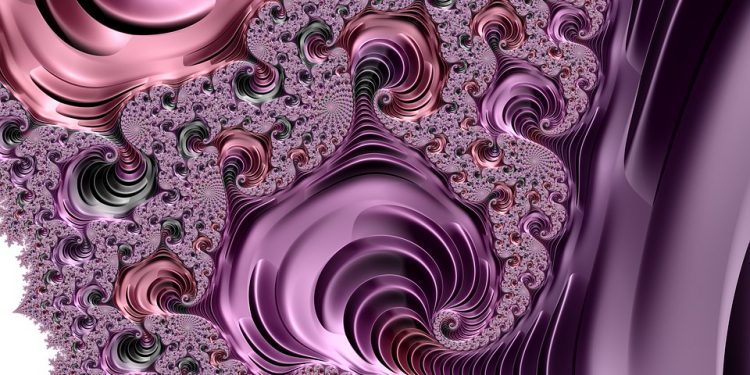 Monica Rizzolli’s art piece dubbed the ‘Fragments of an Infinite Field’ collection sold out in less than an hour. The individual pieces are already on OpenSea retailing at 69 Ether.

Algorithmically generated artworks are becoming the most popular form of art among NFT collectibles. One artist made at least $5.38 million in less than an hour through an NFT sale on Art Blocks. The artist whose works depict flowers within a “potentially infinite field of foliage” collected 1,623 ETH. The “Fragments of an Infinite Field” works contained 1024 pieces curated on September 13 – with prices starting at 10 ETH.

Medici and JDH bid hundreds of thousands of dollars

The pieces have become a hot cake overnight, seeing that individual pieces from the collection on OpenSea have changed hand for up to 69 ETH or $229,000. The lowest-priced pieces on the set were selling at 13.4 ETH at the time of writing. Two anonymous NFT collectors going with pseudonyms Medici and JDH bid hundreds of thousands of dollars to grab individual pieces in the set.

According to a tweet citing Dune Analytics, the Dutch-based Art Blocks platform enjoyed its best single day in secondary sales thanks to Rizzolli’s work.

“The main environmental parameter of the composition is the determination of a season of the year […] the season determines the landscape’s colors and defines specific phenomena for each of them, such as rain in summer, snow in winter, petals falling in autumn, and pollen in spring. The flower has several possible variables, which can be macro aspects, affecting the entire population of the species, or micro, affecting each individual of the species differently.”

Art Blocks is the newest NFT platform that has set out to promote art made using complex algorithms that can become aesthetically attractive. When artists upload their works on Art Blocks, they cap the number of iterations they can produce. Once interested buyers select an algorithm they admire, they can mint pieces, which are unique but randomly generated.

Generative art is an emerging form of art that debuted in the 1960s. However, collectors of the art form – people in the NFT and crypto communities are just beginning to see their value and aesthetics. The Art Blocks platform saw at least 184M ETH valued at nearly $600 million exchange hands across 51,000 transactions that involved over 12,000 buyers. The peak was on August 23 where the sales volume hit $69 million.

Christie’s has announced an October date to parade NFTs on Art Blocks through a postwar and contemporary art auction.