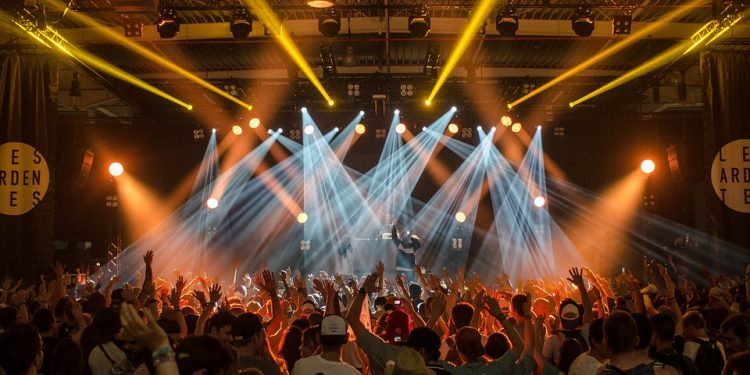 The one-of-a-kind NFT music festival dubbed Dreamverse will be the world’s first hybrid physical-digital experience. The event will partner with TIME and will feature EDM artist Alesso and Beeple’s latest works.

Metapurse described the event that will take place at terminal 5 in Manhattan as a “two-fold” NFT-specialized experience. One part of the event will happen during the daytime, while the second part will occur at night. According to the announcement, the day event will host the Dreamverse Gallery, and the next part will be the “Evening Dreamverse Party. Some of the performing artists will include electronic digital music star Alesso, RAC, and PLS&TY. Alesso will use the event to introduce his initial NFT collection dubbed OneOff.

A chance to view other NFT pieces

The in-person Dreamverse experience will partner with TIME and showcase works of art debuting on hybridized physical and digital structures. The main attraction during the vent will be Beeple’s Everyday: The First 5000 Days, one of the most famous digital collectibles. Beeple’s NFT is a collage featuring a collection of 5,000 images that sold at $69 million at an auction earlier in the year. Persons attending the event will have the chance to view other NFT pieces from the world of virtual reality on site.

Metapurse describes itself as an NFT investment fund that was reportedly a leading participant in the $16 million investment round of Alethea AI’s NFT bot ‘Metaverse.’ Other leading participants during the event included Galaxy Interactive, Crypto.com Capital, and Mark Cuban. The company’s founder, whose pseudonym is Metakovan (AKA Vignesh Sundaresan), was identified as the winner of the $69 million Beeple-NFT auction last March.

A turning point for NFT artists

Miami hosted what was referred to as “the biggest Bitcoin event in history,” dubbed the “Bitcoin 2021” event on June 2. The event that featured prominent personalities like Twitter’s Jack Dorsey created a platform for the emerging NFT space where modern artists entered the burgeoning NTT world. It’s now New York’s turn to host the next big crypto event at the Multi-event venue “Terminal 5” with a 3,000 sitting capacity. The first-ever NFT-focused festival could become a turning point for NFT artists, from experimentalists to fully-fledged rock stars.