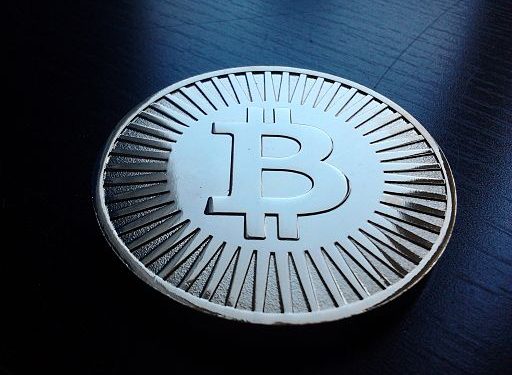 The BitMex CEO is optimistic that El Salvador’s Bitcoin story will be a launching pad for the cryptocurrency’s national adoption. He gave three key factors that he believes will bolster developing nations to join the Bitcoin frenzy.

BitMex Cryptocurrency Exchange CEO Alexander Höptner said in a blog spot that the successful adoption of Bitcoin as legal tender alongside the dollar in El Salvador has made several other countries interested in following the same path. The move by the Central American country has sparked severe criticism from renowned financial institutions like the World Bank and the International Monetary Fund, and the mainstream media. Höptner wrote:

According to the CEO, the decision by El Salvador to make Bitcoin in September didn’t mean it was opting out of the established financial system. He said the nation was instead scouting for an alternative that could give its residents and the economy more benefits. He stated:

“They aren’t quite opting out of the monetary system status quo (El Salvador still retains its other legal currency, the US dollar), but they are choosing to try something new. This deserves praise, not derision.”

Höptner listed three key factors that he believed would drive the adoption of Bitcoin in developing countries as the reason for his prediction. First, he cited remittances, which made 75% of the $540 billion global remittances in low and middle-income countries according to World Bank data. He explained:

“This money has got to find a way home somehow […] but the current system of remittances – led by money service providers like Western Union – is ripping people off by charging them an average of 10% just to send money home the next business day.”

Technical-savvy politicians were interested in positioning themselves as progressive, populist, and new-age thinkers.

Secondly, he mentioned inflation, which lay between 2.4% and 5.4% for developing countries according to the IMF. According to him, people were bound to look for alternatives during inflation crises. He noted Bitcoin had a solution for that as its supply was capped at 21 million, and developed countries and/or their people noticed. He stated:

“As inflation climbed well above 15% this year in Turkey, crypto adoption surged. Turkey responded by quickly banning the use of crypto for goods and services, but inflation is now at 19.25%.”

The third factor, according to Höptner, was politics, where he said skilled and technical-savvy politicians were interested in positioning themselves as “progressive, populist, and new age thinkers.” He explained:

“Over the next year, and as El Salvador works out the kinks in its rollout, savvy politicians will be thinking of how they can take a similar path, and how it might benefit both them and their constituents, […] what El Salvador did are take the first leap of faith, making similar moves by other countries much easier to consider.”