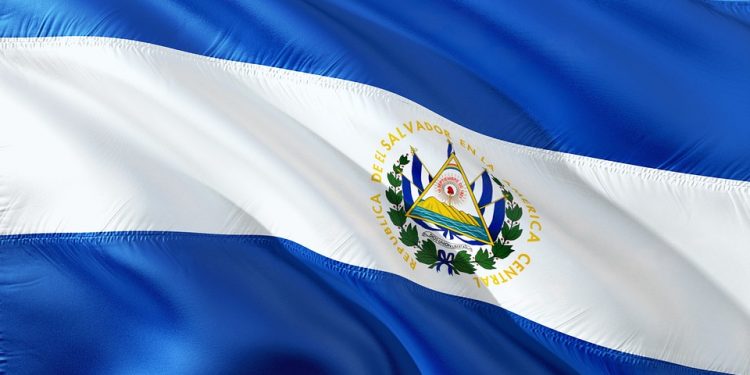 El Salvador made history precisely one month ago by adopting Bitcoin as the country’s legal tender alongside the U.S. Dollar. The President Nayib Bukele Bitcoin Law took effect on September 7, and a lot has happened since then. Adoption has soared even as skeptics continue to ask questions. In the meantime, the government’s official cryptocurrency wallet, the Chivo, has continued to experience technical challenges.

While the citizenry is quickly adopting the use of BTC, only a few businesses in the Central American republic are accepting Bitcoin as a form of payment. Other citizens, such as 32-year old construction worker Adalberto Galvez are frustrated by the technical glitches affecting the Chivo App. Galvez claimed he lost $220 while trying to withdraw cash from his Chivo digital wallet. Galvez had already used Bitcoin successfully before at an experimental Bitcoin economy project in the coastal town of El Zonte. He said:

“It took my money but gave me nothing.”

Many economists, including global institutions like the IMF, asked questions about the plans for Bitcoin adoption in El Salvador as legal tender. Some questions included whether Salvadorans would download Chivo and the question of volatility or if merchants would accept BTC. However, most of their questions have been answered during the last four weeks since the Bitcoin law took effect.

Despite the teething problems the country has experienced, adoption has been the most significant victory for El Salvador. The country’s President, who has been the force behind the initiative, recently revealed that close to three million people had downloaded the Chivo cryptocurrency wallet App. President Bukele revealed that over 2.1 million Salvadorans were actively using their wallets in September, Apart from the downloads. The president claimed yesterday on Twitter:

“Since yesterday, Salvadorans are inserting more cash (to buy bitcoin) than what they are withdrawing from the Chivo wallet ATMs. This is very surprising so early in the game.”

Up to 93% of businesses were yet to report Bitcoin payments

A recent poll by the Salvadoran Foundation for Economic and Social Development revealed that at least 12% of consumers had used Bitcoin last month. The foundation’s survey involved 233 companies across different sectors and told that up to 93% of businesses were yet to report Bitcoin payments. Leonor Selva of the National Association of Private Enterprises quipped:

“We’re still not sure what benefits the government expected.”

“Most of the people who received that bonus wanted to test how it could be spent, so several clients made payments to us with Bitcoin.”

What Is Uniswap? A Quick Guide