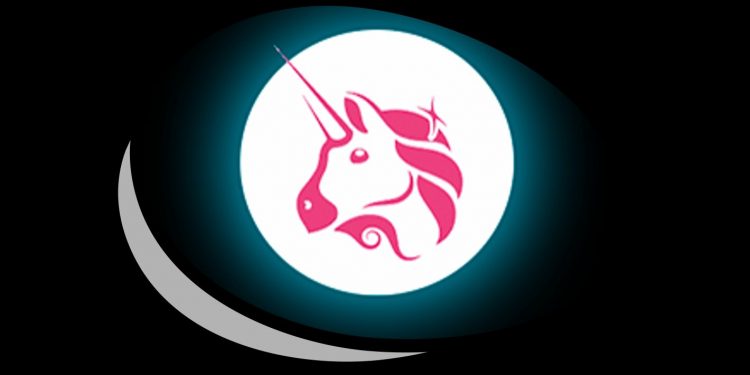 What Is Uniswap? A Quick Guide

Along with having one of the coolest logos in crypto, Uniswap wants to incentivize users to maintain an exchange for buying and selling cryptocurrencies. The DEX (Decentralized Exchange) was released in 2018 by founder Hayden Adams. In 2020, Uniswap v2 launched, enabling direct swaps between any token on the Ethereum blockchain. So what is Uniswap?

What exactly is Uniswap?

Uniswap is an Ethereum-based software that seeks to incentivize a global network of users to maintain an exchange where traders can buy and sell cryptocurrencies.

Uniswap, one of a growing number of DeFi protocols, uses multiple crypto assets, including its native UNI cryptocurrency, to provide a service similar to a traditional exchange. The difference is that Uniswap does not have a single central operator or administrator.

Uniswap uses a collection of liquidity pools rather than a central order book where buyers and sellers can place orders.

Liquidity providers contribute to Uniswap pools in the same way that protocols like Balancer and Curve do, by first locking two assets into a smart contract. For example, Uniswap’s DAI/ETH liquidity pool is made up of deposits with equal amounts of DAI and ETH.

Providers are then rewarded with a portion of the trading fees, as well as newly minted UNI cryptocurrency, in exchange for maintaining liquidity in these pools.

Deposits in these pools are critical to the operation of Uniswap, as users can then buy and sell cryptocurrencies from the liquidity pool, exchanging one token for another.

As long as there is a liquidity pool for traders, anyone can list a token on Uniswap. However, because Uniswap is built on Ethereum, it does not list tokens that trade on other blockchains.

Users who want to stay up to date on the current development status of Uniswap can visit its official blog.

Who is responsible for Uniswap?

Hayden Adams, the app’s creator, released Uniswap in 2018. Uniswap v2 was released in 2020, allowing for direct swaps between any token on Ethereum.

The $UNI September 2020 token launch saw the protocol distribute 400 UNI tokens to anyone who had completed a transaction on the network before September 1st of that year.

Furthermore, some users were awarded more tokens based on the amount of liquidity they provided to the protocol.

How does Uniswap function?

The UNI network is intended to facilitate the buying and selling of crypto assets in a manner similar to that of a traditional exchange.

It accomplishes this by retaining smart contracts in which users can deposit crypto assets that traders can access programmatically. Users who trade against assets in the pool pay a fee, which is then distributed proportionally to all liquidity providers based on their contribution to the pool.

Each Uniswap pool contains two tokens that represent a trading pair for those assets.

To calculate the price of a pair, Uniswap employs the formula (x * y = k). In this formula, x and y represent the pool balance of each token, and k represents the pool’s total, constant price.

The first liquidity provider in a new pool sets the initial price of the assets by assigning an equal value to both tokens.

It is worth noting that each trade has a fee attached to it, which means that the total liquidity in a pool increases slightly with each trade, making the system profitable for liquidity providers.

As a result of this price change, if another buyer makes a trade in the same direction, they will receive a slightly lower rate, which will help keep the overall system in balance.