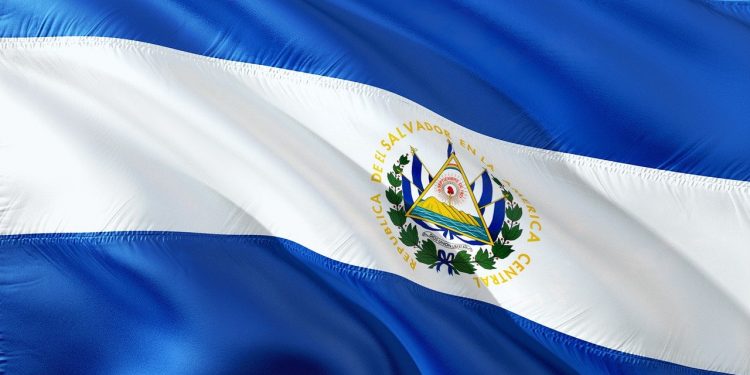 President Nayib Bukele proclaimed Monday night the government holds some 400 Bitcoins that are valued at over $21 million at the current price. Following the announcement, citizens will be able to use Bitcoin alongside the U.S. dollar as legal tender. Bukele was optimistic Bitcoin brokers would buy much more as the deadline approached.

President Bukele mooted the plans for using Bitcoin earlier in June. He stated then the country would partner with a digital finance company, Strike, to put the required logistics in place. According to Strike CEU Jack Mallers, at least 70% of the country’s population didn’t operate a bank account. He said:

“They asked me to help write a plan and that they viewed Bitcoin as a world-class currency and that we needed to put together a Bitcoin plan to help these people.”

As per the Bitcoin law, all merchants are expected to accept Bitcoin as a form of payment besides being accepted for paying taxes. Citizens who download the official “Chive Wallet” will receive some $30 worth of Bitcoin as a way to encourage its use.

Cuba is following on the heels of El Salvador

The government previously installed 200 Bitcoin ATMs in different parts of the country in preparation while the Finance Ministry created a $150 million fund to back transactions at a state-backed bank. The Bitcoin ATMs will facilitate the conversion of BTC to USD and vice versa. Even though President Bukele’s bill was passed with a majority by Congress, there were protests last week by citizens and business owners who were opposed to the whole idea.

In the meantime, Cuba is following on the heels of El Salvador. Cuba’s government said on last week that it plans to recognize and regulate cryptocurrencies for payments.

The World Bank was also opposed to President Bukele’s idea and refused to extend assistance citing transparency and environmental concerns. The bank said:

“While the government did approach us for assistance on Bitcoin, this is not something the World Bank can support given the environmental and transparency shortcomings.”

Use Bitcoin to Attract New Investments

Reports indicate the country is drafting a proposal on legalizing cryptocurrencies. Panama and Uruguay are also at different stages of preparing their Bitcoin laws.