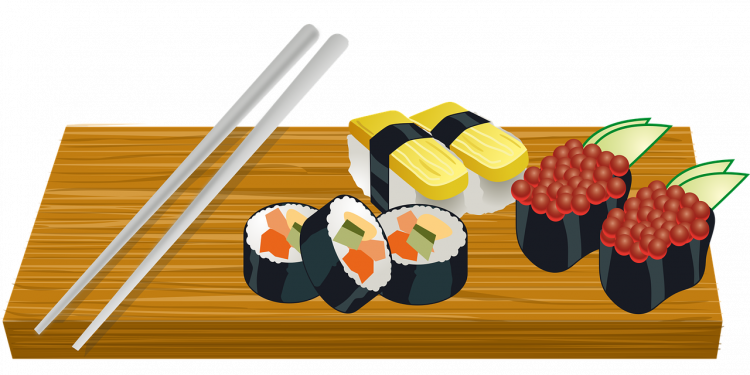 What Is SushiSwap? Sushi, formally known as SushiSwap, is a decentralied exchange which began operating on the Ethereum network.

The company was founded in 2018 by an anonymous developer called Master Chef. During the first week of launch Sushi was able to rake in over $1 billion dollars in locked value. The company was able to achieve this from draining liquidity from other exchanges. This has become known as a vampire attack.

The main target of SushiSwaps vampire attack was Uniswap. SushiSwap was successfully able to incentive liquidity pool token holders to migrate from Uniswap to Sushi. They were able to do this by offering Uniswap liquidity providers 1,000 Sushi tokens per Ethereum block. After the success of the vampire attacks, the founder of Sushi, Master chef, made a public announcement apologizing to the entire DeFi community.

While the vampire attacks were a type of aggressive behavior not seen in regulated markets, it was a fascinating experiment to play out as it made the developers of many different protocols learn a valuable lesson. Some say the Sushi DEX is one of the most overlooked platforms in DeFi. So, today, we’re going to talk about some of the features of Sushi and how to use it.

How to use Sushi?

As stated above, Sushi is a decentralized exchange (DEX) which was originally designed for ERC20 tokens. However, the company has also extended services to other chains such as the Binance Smart Chain, Polygon, and others. As with all DEXs, the driving force of Sushi is it’s AMM (automated market maker).

You can access Sushi simply by going app.sushi.com. At the homepage there is a navigation bar which lists all of Sushi’s available services. To trade one Sushi, all you need to do is have a DeFi wallet such as MetaMask and click on the connect wallet feature at the top right hand corner.

Be careful when using dApps like Sushi. Fraudulent activity is always a risk. To ensure you’re on the correct website, always double check that you are at app.sushi.com.

What Is SushiSwap? Features of SushiSwap

Sushi’s AMM is similar to the one of Uniswap, and it is only second to Uniswap in its volume of users on the Ethereum network. One interesting feature on the Sushi DEX is the Sushi Bar. Any Sushi token holder may stake their Sushi token at the bar. Stakers at the Sushi bar receive .05% of all transaction fees on all chains of the Sushi DEX. So, later when you come to collect your staked token, you will receive a proportional amount of Sushi token as a reward.

One of the coolest features of Sushi, is the Onsen sytem. This system is designed to provide liquidity for new blockchain projects by giving them rewards in Sushi token. Blockchain and crypto projects can apply to the Onsen program, but not all of them will be chosen. However, if a project is selected, they benefit from not having to supply thrown token to earn Sushi in liquidity mining.

This feature is really neat because it removes some of the roadblocks for blockchain startups who often struggle in raising funds for their company.

Sushi is one of the most remarkable applications in decentralized finance. Although it is the second most popular DEX on Ethereum, the platform tends to be underestimated the DeFi community.

If you enjoyed this article, you might also want to read, Uniswap Launches V3: Why DEXs Will Explode.