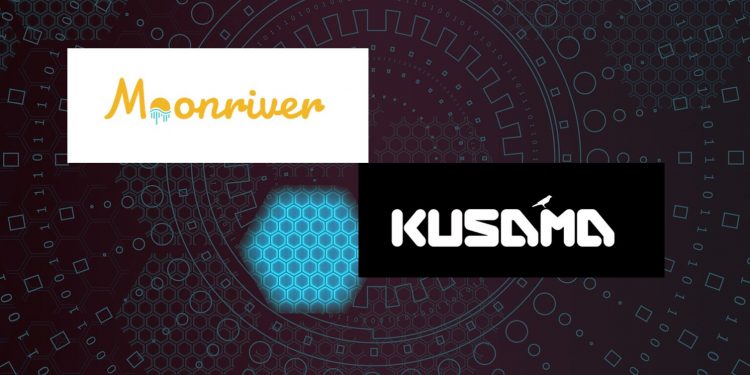 Moonriver is the winner of the second Kusama parachain.

Moonriver, a highly specialized layer 1.5 chain, won the second parachain auction on the Kusama network. Moonriver is the sister network of Moonbeam which is the Polkadot application of Moonriver.

Moonriver will allow developers to use the Ethereum programming language, solidity, on Kusama. This means, developors can simply re-deploy the same smart contract without having to build again.

“I think we’re quite pleased with the result. The thing that’s cool for me today especially is that now there’s an actual chain, it’s producing blocks, and that’s something we’ve been working on for a long time now.”

The interviewer asked Yoo what developers who want to build on Moonriver will do in the meantime while they are preparing to launch solidity smart contracts on Polkadot. Yoo said:

“This process isn’t going to take a terribly long time. We are right now making sure that a lot of partners that we’ve been working with are going to be ready to go as soon as possible.”

Moonriver is a developer orientated blockchain that aims to be a “fully Ethereum-compatible environment” on Kusama. The network will allow Ethereum-based tools like MetaMask to be bridged to the Ethereum network. The developers at Moonriver believe that one of the major issues in crypto today is that certain assets are exlusive to single chains. Therefore, they want to create a smart contract platfrom that allows ERC20 tokens to be built on their chain.

An excerpt from the Moonbeam website, Moonriver’s sister network, writes:

The Moonriver token, GLMR(Glimmer), is currently not for sale on exchanges. Those who participated in the Kusama crowdloan auction are the first to hold Glimmer tokens.

If you enjoyed this article, you might also want to read this one here about Karura, the first to win the Kusama Parachain auction..