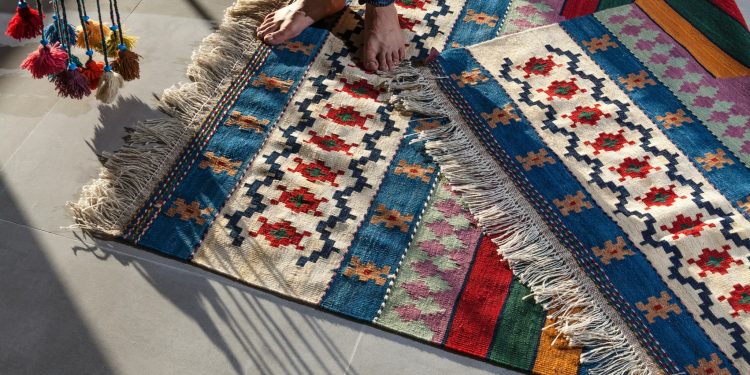 What are Rug Pulls in Crypto and How to Avoid Them?

by Tom Nyarunda
in Education
Reading Time: 4 mins read
0
Share on FacebookShare on TwitterShare on LinkedinShare via WhatsappShare via Email

Getting scammed is every crypto investor’s nightmare; from Squid Game Token to Crypto Eats, the term rug pulls now a buzzword. We explain what these hoaxes are and how you can avoid getting fooled.

With its increasing popularity, the crypto sphere has no shortage of fraudsters out to exploit uninformed investors of their hard-earned funds. Investors lost at least $3 billion in 2021 to rug pulling, the new cryptocurrency, and DeFi fraud. The latest examples are CryptoEats – it was meant to be a food delivery company that would allow customers to pay for their meals using cryptocurrencies and Squid Game. This scam capitalized on a successful TV Show with the same name.

What is a Rug Pull?

Also known as an exist scam, a “rug pull” happens when developers or creators of a cryptocurrency pull a rug underneath unwitting investors. This can happen in different ways, but in most cases, it occurs in the form of liquidity scams in decentralized exchanges (DEX). Once the developer of a DeFi project or cryptocurrency has attracted investors to allocate sufficient capital to run the project, the crooked developer cashes out and abandons the project. These low-effort projects are orchestrated by people with malicious intent and whipped together in days. In some cases, they are slightly modified replicas of other cryptocurrencies.

Developers typically invite investors to contribute toward a project where funds get “locked-in” for a defined period. The developers create a liquidity pool using their newly minted scam token and a legitimate cryptocurrency such as ETH. Investors are taken in by a scam crypto’s proposition and flood in buying with ETH. The scammers soon withdraw ETH from the pool, leaving investors with worthless tokens while the developer takes his money in legit ETH and makes a run for it.

Disabling the ability to sell tokens

While this scam looks similar to liquidity theft, the developers add a code that renders investors unable to sell their tokens back to the DEX. Unwitting investors will buy a scam coin, but as the coin price rises, anyone who tries to sell their coins back to the exchange soon realizes that it’s simply impossible. Once the price is deemed high enough, the scammer sells all his tokens and disappears with the investors’ poured into the project.

Advertisement and promises of “revolutionary” crypto pull in hordes of investors that make the price of the coin surge. This happens when developers mint a worthless token and then “acquire” a significant amount at the beginning at a low cost. The scammer will cash out their shares, either at once or in small bits, leaving investors holding worthless tokens.

How to Spot Rug Pulls

There are several red flags very investors can watch out for to avoid rug pulls and save their assets, including the following:

Take the time to check the credibility of project developers. Consider their track records and whether they’re known in the crypto community. Always be skeptical when dealing with new social media accounts, the quality of the project’s website, and white paper.

Be on the lookout for the project’s roadmap. Be extra careful when you realize a project doesn’t stick to its default roadmap or keeps modifying it from time to time.

The most significant sign of identifying a suspicious project is a sudden or abnormal hike in the token price. If, for example, a token could go from 0 to 30X or 60X within a day trade, you want to ask yourself whether it’s not a case of “when a deal seems too good to be true, it most likely is.” If you stumble on a token like this, the chances are that there are entities that are either pumping it to attract real investment or dump it afterward. It’s safer to walk away.

Most rug pulls become successful simply because the developers apportion a high percentage of funds. In most cases, less vulnerable tokens to rug-pull either have very few team-held tokens or none at all.

Identifying suspicious projects can be difficult, especially when they look too lucrative. The best way to avoid rug-pulls is to use audited and regulated exchanges by a well-known regulatory body. Ultimately, instinct is a better judge at this, and so you must be more than skeptical in your judgment and trust your “gut feeling.”