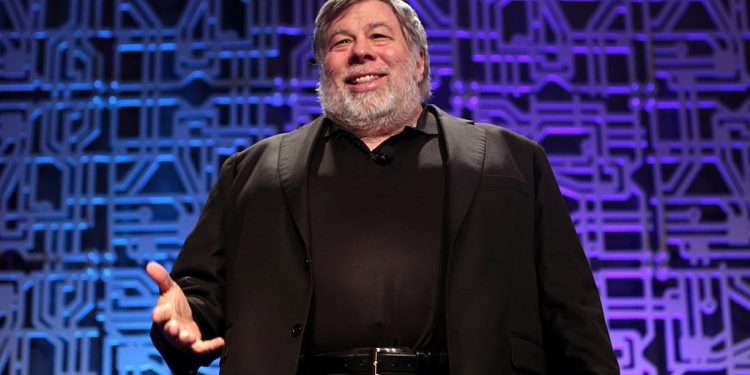 by Aaron Moses
in Business, Trends
Reading Time: 3 mins read
0
Share on FacebookShare on TwitterShare on LinkedinShare via WhatsappShare via Email

Apple co-founder Steve Wozniak is fed up by the crypto scams. He sued YouTube for not getting rid of fake crypto giveaways that were using his name. Wozniak lost the lawsuit.

Steve Wozniak decided to sue YouTube for not reacting on content that misused his name for scam. However, Wozniak lost the lawsuit and the judge ruled in favor of YouTube. This is unfortunate, because crypto scamming has gotten way out of hand. It is unlikely Wozniak cares about people getting scammed. Instead, he is probably more concerned with his public image and how scammers use it in negative way. Nevertheless, it is good that he is taking the fire to YouTube and holding them accountable for this – regardless of what his intentions are.

Crypto is the perfect playground for scammers

According to reports, crypto scams have cost over $80 million in losses. They are no doubt some of the most prevalent scams across the internet. In a way, crypto is a paradise for malevolent opportunists. Especially because it is an unregulated industry- law enforcement and police aren’t going to pursue someone who scammed another person’s crypto.

According to Cointelegraph.com, Wozniak said:

“If YouTube had acted quickly to stop this to a reasonable extent, we would not be here now. What human would see posts like these and not ban them as criminals immediately?”

In explanation of why the court ruled in YouTube’s favor, an article from Benzinga.com states:

“The tentative ruling by a California state judge found that YouTube and its parent company Alphabet Inc (NASDAQ:GOOGL) were protected by a federal law that shields internet platform’s from responsibility for content posted by users.

“If a crime is being committed, you MUST be able to reach humans capable of stopping it. What human would see posts like these and not ban them as criminal immediately.”

Wozniak and his lawyers now have one month to send a revised complaint. Clearly, YouTube and other social media companies need to do a better job of managing these situations. It’s good Wozniak has brought the issue to light.

Scammers pretend being celebrities or influencers

There are many crypto scams lurking to get people’s money. And it is not just celebrity figures like Steve Wozniak whose identities are being faked to scam people. It’s also common for scammers to pretend to be crypto influencers.

This scam is one of the oldest crypto scams in the books. One would think people would be smart enough not to send money to oter people over the internet. But the scam seems to work if the thieves can successfully convince another person that they are someone famous like Steve Wozniak.

The probably most famous crypto scam stunts are the Elon Musk impersonators on Twitter.