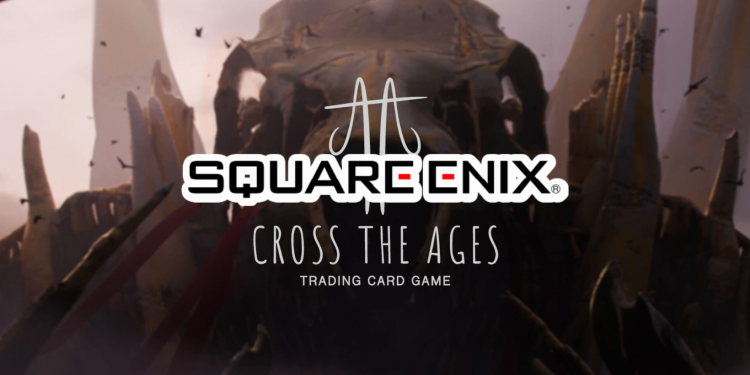 Square Enix partners with Cross The Ages as a Strategic Investor

Massive Japanese multinational gaming company, Square Enix, partners with Cross The Ages(CTA). Cross The Ages(CTA) is a renowned blockchain gaming firm that produced the recent Metaverse trading card game by the same name. The game can be accessed on PC, Apple, and Mac.

Square Enix is a gaming conglomerate based in Japan. The company is best known for producing multiple iconic pop culture games that are a staple within the RPG genre such as Final Fantasy, Dragon Quest, Star Ocean, and Kingdom Hearts.

Earlier this year, the Japanese gaming company expressed interest in introducing NFTs into its game products in 2022. Square Enix also has an existing partnership with Animoca Brands in expanding its web3 options within the GameFi space.

The Web3 gaming platform has engaged with numerous well-known investors such as Animoca Brands and Ubisoft to expand its strategic gaming project further. With the addition of Square Enix,  the project seeks to solidify its development program that focuses on the future of Web3 gaming. In addition to its development program, Square Enix will also work on GameFi talent retention and marketing of its first fun-to-play blockchain game.

Cross the Ages is not the average trading card game, it’s a free-to-play metaverse gaming platform that’s based on fantasy and science fiction novels. Players can compete in turn-based duels that last for five minutes for NFTs. Users have to implement complex card strategies if they seek to dominate the leaderboard.

The game succeeded in minting half a million NFT cards in October. The addition of gaming industry veteran, Square Enix, is a solid addition to its list of strategic investors. Harboring a decade’s worth of gaming-industry expertise, the project will look to expand its gaming metaverse projects to new heights.

Anyone that’s even remotely part of the overall gaming industry has definitely heard of Square Enix. SE belongs to the plethora of gaming companies that are undergoing the transition from web2 to web3 such as Epic Games.

Numerous projects claiming to change the GameFi landscape have not been slowing down. Ever since the fall of the play-to-earn genre, we’ve seen the narrative shift toward gameplay-focused web3 games. Although numerous, it’s not a matter of which one will prevail because the Gaming audience certainly has room for numerous genre-defining games.