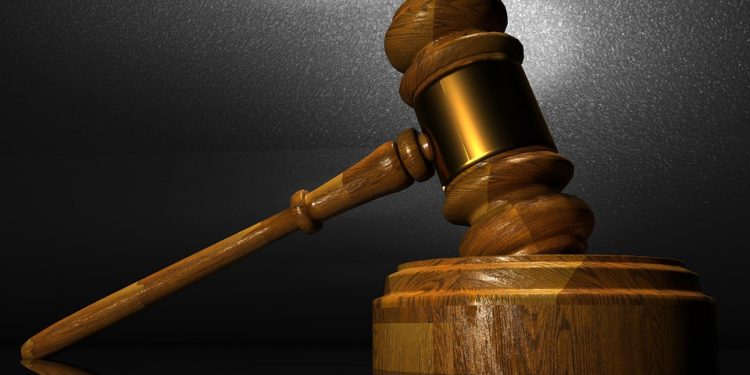 The movie studio claims that Tarantino was violating their 1993 contract since they owned the rights to the film and all the merchandise related to it. The studio sent the director a cease-and-desist letter on November 4 and is suing him for his plans to sell ‘never seen before clips’ of the film.

Miramax, the film production company behind Pulp Fiction, has filed a legal complaint against Quentin Tarantino. The producer calls Tarantino’s plans to sell NFTs based on his 1994 blockbuster film a copyright infringement and “deliberate, premeditated, short-term money grab.”

Reserved rights entitle him to pursue the NFT plans

According to the lawsuit, the entertainment company claims that Tarantino “kept his Pulp Fiction NFT plans secret from Miramax” and has ignored a cease-and-desist related to the sale. Miramax also said that Tarantino has claimed that his so-called reserved rights entitle him to pursue the NFT plans. However, the film producer alleges Tarantino’s actions are a breach of contract, unfair competition, and trademark infringement in the complaint. The suit papers read:

“Tarantino’s conduct has forced Miramax to bring this lawsuit against a valued collaborator to enforce, preserve, and protect its contractual and intellectual property rights relating to one of Miramax’s most iconic and valuable film properties.”

Tarantino announced the ‘Pulp Fiction NFT’ during a crypto-art convention in New York on November 2, 2021. He said then he was ‘excited to be presenting these exclusive scenes from ‘Pulp Fiction’ to fans.’ His plan was to non-fungible tokens based on excerpts from his original handwritten script for the film, accompanied by commentary. The NFT is pitched as “secret,” meaning that the owner will view its contents exclusively.

However, Miramax alleges in the suit papers that Tarantino did not consult beforehand with the producer, who still owns the rights to the director’s 1994 classic. Miramax’s attorneys have sent legal letters to block the sale, but that has not stopped Tarantino and his team from moving forward. The suit by Miramax states:

The suit by Miramax appears to turn on whether selling NFTs based on excerpts of a screenplay qualify as a “publication” of the screenplay. According to the lawsuit, Tarantino’s legal team argued that Tarantino retained the right to publish his script in the Miramax contract and that he is exercising that right through the NFT sale. On the other hand, the producer has argued that NFTs are a one-time sale and are not equivalent to the publication of a screenplay and that, therefore, Miramax owns the NFT rights.

Economist El Erian-Rues Selling Off His Bitcoin Too Early

Meta, Decentraland and the Metaverse