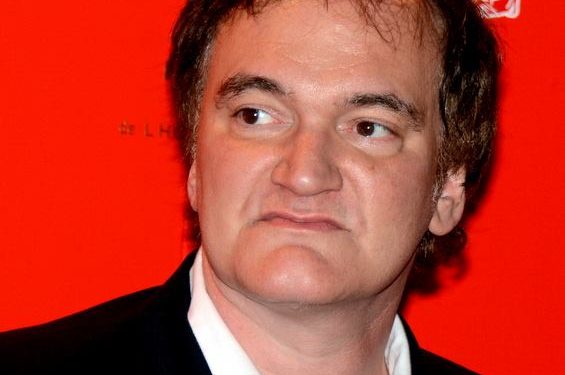 The renowned film director Quentin Tarantino will auction unseen segments of the landmark film as he jumps into the cryptocurrency market.

Quentin Tarantino is joining a growing list of filmmakers rushing to cash in on the ongoing NFT craze. Tarantino announced during the week-long crypto art conference dubbed NFT.NYC. He will be minting seven scenes from ‘Pulp Fiction’ into “secret non-fungible tokens. Each NFT will feature a digitalized excerpt from the original hand-written film script, including snippets of his audio commentaries. Tarantino said:

“I’m excited to be presenting these exclusive scenes from Pulp Fiction to fans […] Secret Network and Secret NFTs provide a whole new world of connecting fans and artists, and I’m thrilled to be a part of that.”

According to the Secret Network blockchain platform where the NFTs will be minted, the digital collectibles will reveal “secrets about the film and its creator.” Interested buyers can access the items on the OpenSea NFT marketplace on a date yet to be announced. However, Tarantino disclosed during NFT.NYC, the first piece would be on the market “in about a month.”

The buyers of the scenes sold as Secret NFTs will decide whether to display their possessions publicly or keep them under wraps. As per the announcement, the NFTs will also be encrypted with the artist’s signature to verify their ownership and authenticity. Authentication allows the ‘original’ versions of popular online content – such as viral memes and tweets – to be sold as if they were physical pieces of art. Tarantino stated:

“The secret content itself is one-of-a-kind, has never been seen or heard before, and will include the uncut first hand-written scripts of ‘Pulp Fiction.’”

Other keynote speakers during the event include Wikipedia founder Jimmy Wales, Reddit CEO Alexis Ohanian, and entrepreneur Gary Vaynerchuk. The four-day conference features IRL talks, workshops, and parties and has quickly emerged as one of the most important events on the calendar of crypto-art aficionados.