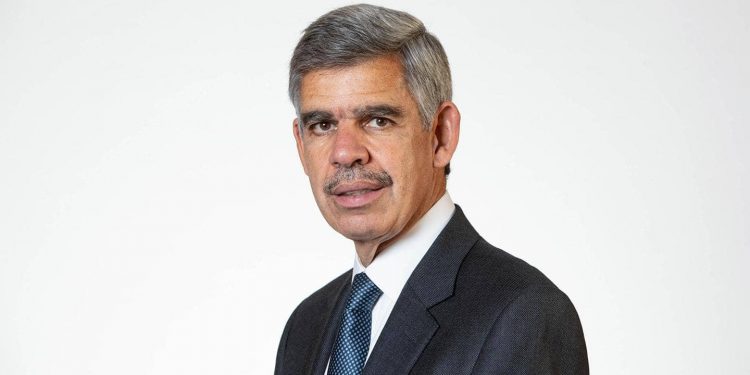 Economist El Erian-Rues Selling Off His Bitcoin Too Early

Allianz’s celebrated economist and senior economic advisor El Erian-Rues lamented misjudging and selling his BTC at $19,000 in 2020. El-Erian says he will buy again but will wait until the speculators are shaken out of the market.

The renowned economist Mohammed El-Erian has told CNBC he bought Bitcoin during the long crypto winter of 2018. It was when the price of BTC fell from a high of $20,000 to a lowly figure of about $3,000. However, El-Erian regrets that a ‘behavioral mistake’ saw him make a wrong judgment and sell off too early. Speaking during an interview during CNBC’s Dan Murphy on Monday, El-Erian said:

“I felt compelled to buy it — I really did […] I felt like I had framed it. I had this level, and I had an entry point.”

El-Erian says he watched as the number one cryptocurrency came out of the ashes of the $3,000 capitulation and chose to sell when BTC hit that $19,000 mark in 2020. As things stand right now, Bitcoin has since surpassed the level at which it sold by far and is currently trading at an average of $60,000. According to El-Erian, there’s no way of telling the direction Bitcoin’s actual value was likely to take. He chimed:

On its way to replacing the Dollar

Regarding getting back to investing in Bitcoin, El-Erian says he will wait for a while until the market shakes off all speculators before he becomes comfortable enough to repurchase BTC. The famed economist believes in the value of Bitcoin and avers it could be on its way to replacing the Dollar as the dominant legal tender any time soon. He said: