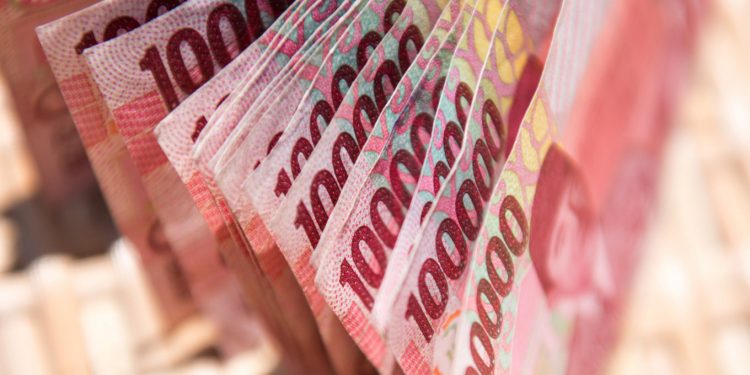 by Edmond Herrera
in Politics
Reading Time: 3 mins read
0
Share on FacebookShare on TwitterShare on LinkedinShare via WhatsappShare via Email

The Commodity Futures Trading Regulatory Agency of Indonesia has announced that the country will launch its own national cryptocurrency exchange in 2023.

This move is part of Indonesia’s financial reform plan, which aims to shift regulatory oversight from the commodities agency to the securities authority – starting off its implementation with the regulation of the country’s cryptocurrency exchanges.

The launch of a national cryptocurrency exchange marks a significant shift in Indonesian policy. In 2017, the country imposed a ban on crypto payments after the national Islamic council declared Bitcoin “haram,” or forbidden under Islamic law. However, this decision is not legally binding in Indonesia.

The launch of the exchange is a major step forward for the country, as it will help to boost the adoption and use of digital currencies in Indonesia. It is expected to provide a secure and regulated platform for individuals and businesses to buy, sell, and trade cryptocurrencies.

The move towards a national cryptocurrency exchange is in line with Indonesia’s efforts to modernize its financial sector and keep up with the rapidly changing world of technology and finance. It is also a recognition of the increasing importance of cryptocurrencies and their potential to become a mainstream form of payment and investment.

With a population of over 275 million people, it is estimated that around 11 million people in Indonesia invested in cryptocurrencies in 2021. This growing interest in digital assets has led to calls for greater representation and oversight of the industry.

Back in September 2022, Jerry Sambuaga, Deputy Minister of Indonesia’s Ministry of Trade, suggested implementing a rule that would ensure the leadership of the country’s crypto exchanges represents its citizens. This proposal is aimed at ensuring that the industry is more inclusive and better reflects the diversity of the country’s population.

The proposed changes to Indonesia’s crypto policy may have been influenced by the legal battle involving Terra co-founder Do Kwon. In April 2021, Kwon left Indonesia for Singapore, and his current whereabouts are unknown at this time, despite officials issuing a warrant for his arrest and Interpol placing Kwon on its Red Notice list.

Overall, the launch of Indonesia’s national cryptocurrency exchange is a positive development for the country’s economy and financial sector.

It is expected to bring numerous benefits, including increased financial inclusion, faster and cheaper transactions, and greater financial stability. Furthermore, the increased adoption of cryptocurrency by actual states will likely lead to a greater acceptance and legitimization of cryptocurrency on a global scale. It may also encourage other countries to follow suit and consider the implementation of their own national cryptocurrency exchanges.

Ripple CEO Optimistic About Regulatory Clarity For Crypto In 2023

​​The Correlation of Crypto and the Chinese New Year

For centuries, the Chinese have been celebrating the start of the Lunar New Year with traditional festivities, but in recent...