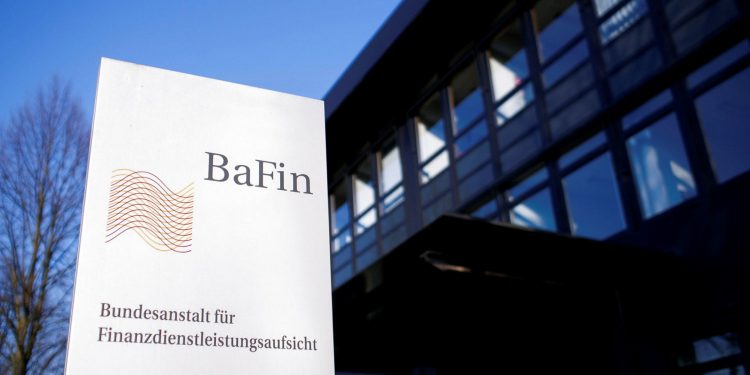 by Tom Nyarunda
in Business, Markets
Reading Time: 2 mins read
0
Share on FacebookShare on TwitterShare on LinkedinShare via WhatsappShare via Email

The Federal Financial Supervisory Authority, better known as BaFin, announced that it had launched investigations into the Bitcoinwelt. The regulator said the company that offers stock trading and digital currency indices provided its services to German people even though it wasn’t licensed to operate in the country.

One of those unregulated entities operating without a license

According to the German Banking Act, better known as Kreditwesengesetz or KWG, all banking or financial services providers require a permit. Nonetheless, BaFin noted in its announcement that some firms had been operating without getting the requisite permit; the authorities mentioned BitcoinWelt as one of those unregulated entities operating without a license. BaFin stated:

“Providers of banking or financial services in Germany require a permit under the KWG. However, some companies act without the required permission […]; the company is not supervised by BaFin. The content on their website bitcoinwelt.co justifies the assumption that the Bitcoinwelt conducts banking and financial services in Germany without permission.”

Bitcoinwelt claims that it offers digital currencies such as Bitcoin, Litecoin, XRP, and IOTA against the Euro, the Pound, and the U.S. Dollar. The firm also provides commodities like gold and crude oil besides offering shares in companies like Microsoft, Apple, and JP Morgan. The firm also advertises indices such as the S&P 500 and the Euro Stoxx 50.

A willingness to work with companies that follow all guidelines

BaFin has always played tough ball with German-based cryptocurrency service providers. The financial watchdog is always quick to call out any firm that fails to comply with its regulations. On the flip side, the regulator has been progressive in its stance and has shown a willingness to work with companies that follow all guidelines. In March, BaFin issued a fresh consumer warning against cryptocurrencies. The regulator warned:

“Despite recent price records, virtual currencies such as Bitcoin and other crypto values ​​are highly risky and speculative investments.”

BaFin recently approved the security token offering (STO) for game publisher Exordium, known as EXOeu, a green light. Previously, German investors were barred from investing in the token but can now do so on STOKR, a digital marketplace for alternative assets.