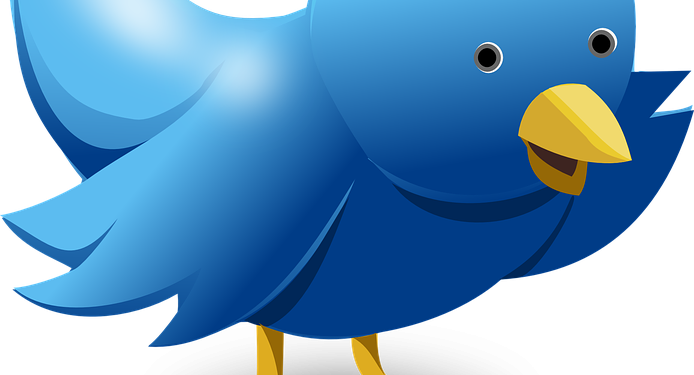 The new Twitter rollout currently allows iOS users to send Bitcoin or cash tips while Android is in the pipeline. The firm is also mulling support for non-fungible token authentication.

Twitter announced Thursday it was adding a tipping feature that included Bitcoin payments. The third-party tipping service will enable users to link payment platforms such as Cash App, Venmo. The feature will allow users to show their support by liking tweets besides being able to send money.

Cryptocurrencies were in tune with the firm’s philosophy

According to the announcement, the firm plans to add a verification feature for non-fungible tokens (NFTs). The feature is meant to complement the burgeoning trend within the crypto sphere. The company’s article titled “bringing Tips to Everyone” by Twitter’s Staff Product Manager Esther Crawford said cryptocurrencies were in tune with the firm’s philosophy. She stated:

“We want everyone on Twitter to have access to pathways to get paid. Digital currencies that encourage more people to participate in the economy and help people send each other money across borders and with as little friction as possible – help us get there.”

While this could be the first time Twitter is announcing official support for Bitcoin micropayments, the firm had already given users a taste of the experience. The firm hitherto allowed users to receive payments via PayPal and other providers.

Bitcoin tips were already a hot topic using tipping bots such as Tippercoin, BottlePay, or Dropbit. The bots enabled users to link a Twitter account to the Lightning Network wallet and receive via a simple command. Crawford added the company would launch Android support in the coming weeks:

“Starting today, we’re rolling out Tips to everyone on iOS globally and bringing it to people on Android in the coming weeks. 🧵 https://t.co/GXKPSIpWYT

Additionally, Twitter said it was exploring adding a feature to support the now popular Ethereum-based non-fungible tokens. The crypto community is already known for adding NFTs as their profile picture on their Twitter accounts, so this would not be a stretch.

Witter plans to add an authentication feature to enable creators of popular digital assets to verify their NFT avatars. Twitter CEO Jack Dorsey is a known Bitcoin bull even though NFTs run on Ethereum. Dorsey has also tipped his hand to a blockchain-based Decentralized Finance platform even though DeFi primarily exists on the Ethereum blockchain. The firm stated:

“We’re excited to soon explore NFT authentication. It’s a way to support creators making this art with a stamp to demonstrate authenticity. By allowing people to directly connect their crypto wallets, they can track and showcase their NFT ownership on Twitter.”