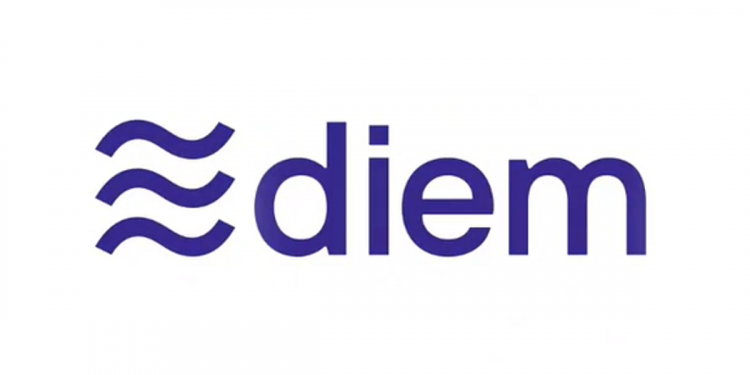 The decision to sell Diem Stablecoin’s assets brings to an end a two-year effort by Mark Zuckerberg to launch the Stablecoin. The firm has long faced regulatory concerns, including five Democratic senators calling a shutdown of the coin last year.

Meta, formerly Facebook Inc.’s desire to create a Stablecoin, may have formally come to a close after the social media giant sold Diem’s assets to crypto-focused Silvergate Capital Corp. The announcement of the Monday sale brought to a close the tech giant’s ambition to get its users transacting using its cryptocurrency.

Silvergate said in a separate statement that it had paid $182 million for Diem’s intellectual property and other assets. The bank that had previously partnered with the group and that it would “begin the process of winding down.” Bloomberg had reported talks of a sale last week. A Diem Association spokesperson alleged at the time that the report had unspecified “factual errors.”

Criticism about the security and reliability of a private network

Diem Inc., previously known as the Libra Association, had an announcement in 2019 of plans to design a cryptocurrency and payment system that raised red flags for global finance officials, who expressed a barrage of criticism about the security and reliability of a private network. Analyst Rob Enderle of Enderle Group opined:

“The idea of Facebook doing a cryptocurrency was a bridge too far for regulators […] they have made it clear they don’t trust Facebook with what they are doing now, so sure as heck was not going to let it go into the money business.”

A barrage of roadblocks followed from lawmakers and regulators worldwide, and the project was delayed and scaled back numerous times. Among officials’ top concerns was that Diem could be used for money laundering and other illicit purposes.

“Despite giving us positive substantive feedback on the design of the network, it nevertheless became clear from our dialogue with federal regulators that the project could not move ahead […] as a result, the best path forward was to sell the Diem Group’s assets, as we have done today to Silvergate.”

As part of the deal, Silvergate bought development, deployment, operations infrastructure, and tools for running a blockchain-based payment network for payments and cross-border wire transfers. It’s, however, unclear now what the fate of Facebook’s cryptocurrency wallet Novi is going to be. The company launched a small pilot for Novi wallet last year with Pax Dollar. The firm’s former CEO David Marcus said Facebook was still committed to establishing Diem during that time.

Binance, the largest cryptocurrency exchange in the world, has signed a memorandum of understanding (MoU) with Kazakhstan. The MoU will...

DeFi is tricky to maneuver because numerous loopholes can leave your account in deep losses. Aside from this, DeFi is...