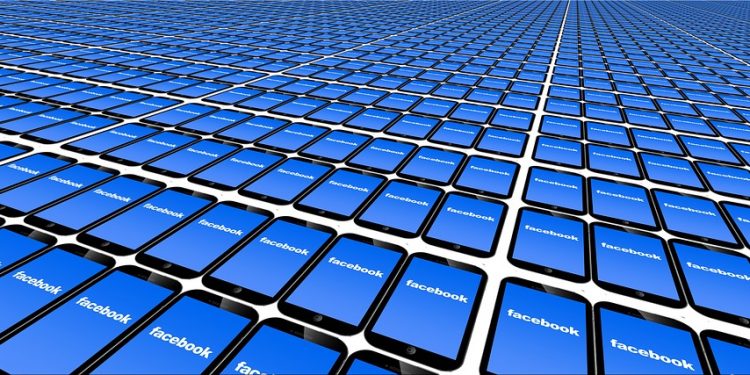 Facebook Partners with Coinbase to Piloting Its Crypto Wallet Novi in the U.S.

Facebook partnered with Coinbase to pilot its digital wallet ‘Novi’ with Pax Dollar in the United States and Guatemala. Novi users who are interested in the pilot can purchase Pax Dollar (USDP) through their accounts.

Social media giant Facebook has hand-picked the US-listed cryptocurrency exchange Coinbase to pilot its new digital wallet Novi. Coinbase announced in a blog post on its website the pilot would be supported through Coinbase Custody. The crypto wallet’s key features include securing funds through Coinbase’s own segregated cold storage capabilities for managing private keys.

Users will also be entitled to Coinbase Custody’s insurance program

According to the announcement, Novi users could purchase Pax Dollar (USDP) through their Novi accounts, stored on deposit with Coinbase Custody Trust Company. The firm is regulated by the New York Department of Financial Services. The users will also be entitled to Coinbase Custody’s insurance program, including a $320 million commercial crime policy. Coinbase noted:

“Over the past nine years, Coinbase has developed deep expertise in secure and scalable crypto infrastructure, which we initially built to power our own first-party applications. We then productized this infrastructure and now supply our secure infrastructure solutions to the rest of the market.”

Facebook’s crypto wallet and its Libra (now Diem) has been gathering dust since 2019 when they hit a brick wall due to regulatory issues. The social media giant was keen on entering the fast-growing cryptocurrency market and the market for payments and remittances. The firm’s blockchain executive David Marcus said on Twitter:

“Beyond the pilot, our business model is clear […] we’re a challenger in payments. We’ll offer free person-to-person payments using Novi. Once we have a solid customer base, we’ll offer cheaper merchant payments and make a profit on merchant services.”

According to Facebook, the purpose of the pilot is to trial the wallet’s key features in the wild. The Pax Dollar that Facebook chose is mainly used by traders desirous of parking their gains. Industry pundits have been left to wonder what the future of Diem will eventually be. Coinbase added:

“We believe that in the future, every company will be a crypto company, including Fintech platforms, banks, social media, gaming companies, and consumer brands. Our goal is to arm them with the best tools possible, so their own users have a first-class experience and participate in the crypto-economy.”