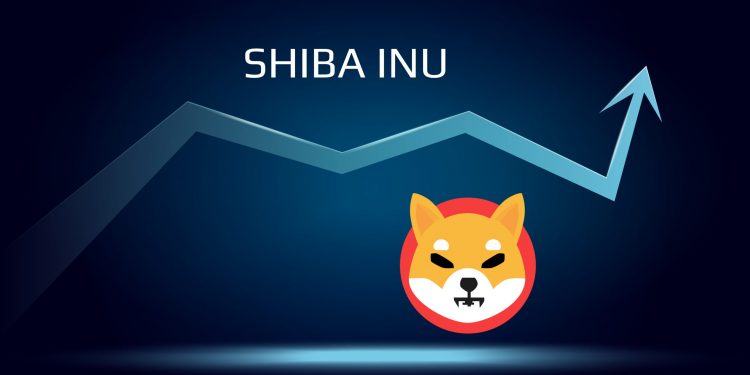 by Jay Speakman
in Education, Trends
Reading Time: 4 mins read
0
Share on FacebookShare on TwitterShare on LinkedinShare via WhatsappShare via Email

One of the greatest crypto stories of 2021 was the rise of Dogecoin (DOGE), which grew from a meme-based joke to a cultural icon with a market valuation in the tens of billions of dollars thanks to a devoted online community (and admirers including Elon Musk and Mark Cuban).

Shiba Inu enjoys an even more powerful, and dare we say rabid fan base, that has pushed the token to the 19th spot in market cap with a valuation of $11B-ahead of such projects as Polygon, Algorand and Filecoin.

Shiba Inu is powered by Ethereum

Dogecoin, like Bitcoin and Ethereum, operates on its own blockchain, limiting its ability to interact with other protocols. The creators of the DOGE-inspired Shiba Inu token (or SHIB) saw potential in that constraint, and introduced a new dog-themed meme coin that runs on the Ethereum blockchain in August 2020.

SHIB: Compatible with the Ethereum Network

Because it is issued as an Ethereum token, SHIB has real-world application. Advantages include compatibility with Ethereum wallets such as Coinbase Wallet or Metamask, availability on decentralized exchanges (or DEXs) including UniSwap, and the possibility of incorporating SHIB into ETH-based DeFi applications such as lending and savings products and NFT marketplaces.

Shiba Inu (SHIB) was created by whom?

SHIB was launched in August 2020 by an anonymous developer named Ryoshi. The project started with a total supply of one quadrillion tokens, which is a truly massive number.

To put that number in perspective: 13.75 billion (age of the universe) x 365.25 (days in a year) = 5.022 trillion days. This number pales in comparison with one quadrillion. Let’s just say SHIB has a lot of tokens floating around.

What is the current value of SHIB?

Check the current price of SHIB (and read the latest headlines about the token).

How did SHIB become popular?

Ryoshi distributed half of the token supply to Ethereum co-creator Vitalik Buterin’s wallet and used the other half to create liquidity on Uniswap’s trading platform. From there, the tokens began to circulate more widely.

Why did Ryoshi gift VB half of all SHIB?

What distinguishes SHIB from DOGE?

SHIB, unlike DOGE, is compatible with the Ethereum ecosystem, allowing the community to develop crypto apps such as ShibaSwap, a DEX that allows users to trade and stake tokens without the use of a middleman.

The Shiba community has released an NFT platform and DAO-based governance system for the Shiba ecosystem (dubbed “DoggyDAO”) recently. However, only time will tell if these and other proposed projects and limited-edition coins will boost SHIB to the near 1 cent range that investors are hoping for.

Can SHIB make you rich? Check out this article to learn more.

Facebook Partners with Coinbase to Piloting Its Crypto Wallet Novi in the U.S.

NFTs and High Gas Fees: What You Should Know

NFTs continue to dominate the headlines, and even though some collectors pay thousands of dollars for one, exorbitant gas fees...

India May Not Ban Cryptocurrencies After all

Reports that the upcoming bill could impose a far-reaching ban on cryptocurrencies may have been unfounded. A former financial secretary...

As the internet promised far-reaching, transformative ramifications in the 1990s, blockchain technology is now set to bring even more life-altering...