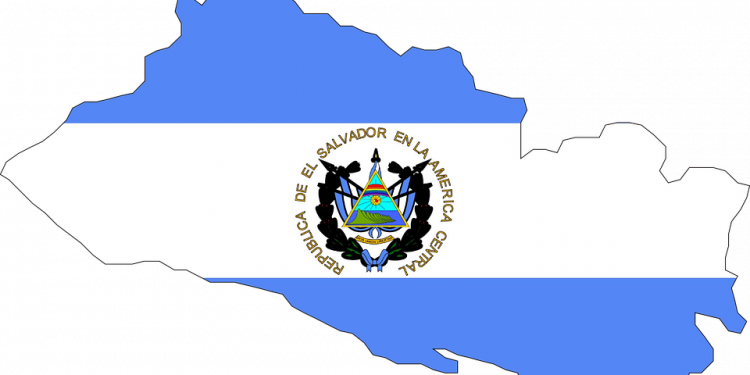 by Tom Nyarunda
in Bitcoin News, Markets
Reading Time: 3 mins read
0
Share on FacebookShare on TwitterShare on LinkedinShare via WhatsappShare via Email

El Salvador President has ignored opposition and criticism in his quest for making Bitcoin legal tender in just a few days. The country’s President has published a draft law for the impending enactment of the Bitcoin law and launching a Bitcoin wallet.

El Salvador’s pro-Bitcoin President Nayib Bukele announced via Twitter that the Bitcoin law would be implemented on September 7, 2021. He added that the official government Chivo cryptocurrency wallet would be ready for download on the same day. The country will also open 200 Bitcoin ATMs and 50 Bitcoin Kiosks which residents will use for BTC to USD conversions before making cash withdrawals.

App will save residents money spent on remittances

The El Salvador president announced in June that the country was developing a digital wallet. He announced then that all citizens who downloads the app would receive $30 worth of BTC as a bonus. President Bukele reiterated the fact that the Bitcoin plan would save residents money spent on remittances.

The government has encouraged El Salvador residents living abroad to use the wallet app when sending it to their friends and family back home. The President reminded people that they could still use Western Union if they didn’t mind the high commissions and long queues. Saying the digital wallet won’t charge any fees, President Bukele stated:

“Our town pays $400 million (U.S.) a year in commissions on remittances. A Salvadoran abroad will be able to send money instantly to their relative in El Salvador. You can send your Bitcoin (if you want), or you can send your dollars if you want.”

The plan by El Salvador to make Bitcoin legal tender has received tremendous support at home but faced stiff opposition from the international community. The World Bank refused to lend a hand toward the implementation of the project. Nonetheless, President Bukele has soldiered on insisting that adopting Bitcoin was an option for willing citizens. Bukele took to twitter to address critics who believed the new law would hurt citizens. He stated:

“Some will prefer to believe the thieving opponents that they have done nothing more than looting our country, destroy it and pay to assassinate our people. Others will decide to believe the government. But in the end, everyone will realize the reality on September 7.”

Bukele’s government is sparing no effort to make Bitcoin adoption a reality. The country’s Central Bank – Banco Central de Reserva (BCR) – has published a draft of regulations focusing on commercial banks’ conduct on Bitcoin distribution. The draft bill states that any bank willing to use BTC must follow the laid down regulatory processes. According to the regulations, the Central Bank (BCR) will:

“Have access in real-time to all information related to the operations carried out, as well as information requested by clients.”