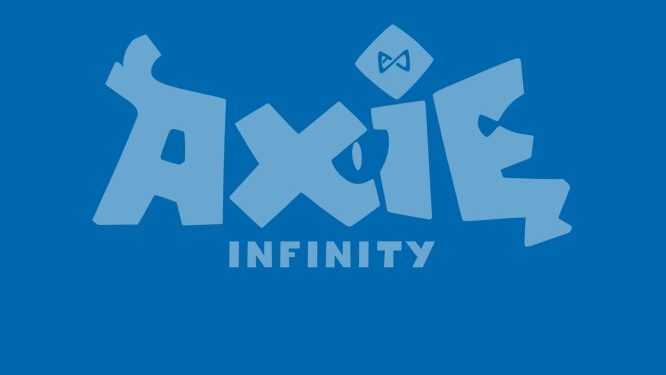 by Jay Speakman
in Investing
Reading Time: 2 mins read
0
Share on FacebookShare on TwitterShare on LinkedinShare via WhatsappShare via Email

According to an announcement made earlier last week, Axie Infinity (AXS) is now available on Coinbase. The popular crypto gaming currency is up about 3.57% at the time of this article, but it has risen by more than 70.4 percent in the last week.

Axie Infinity issued a legal notice in conjunction with the announcement of its Coinbase listing, indicating that the team may “from time to time” “engage in transactions of our own tokens.”

What exactly is Axie Infinity?

AXS is a cryptocurrency token that operates on the Ethereum network. It powers the popular Pokémon-style crypto game Axie Infinity, in which participants struggle for resources for their generated pets in a never-ending combat. In short, you raise and own cute monsters and pit them against others that have the same.

AXS holders can collect incentives for playing Axie Infinity, as well as vote in Axie Infinity governance elections. While the price of AXS has skyrocketed in the previous week, it is not the first time the popular crypto gaming token’s worth has skyrocketed.

To learn more about Axie Infinity, you can read our previous article here.

Since the beginning of the summer, the price of AXS has been nothing short of fantastic. On June 21, the cryptocurrency was selling at around $4.20 as the broader crypto market began to settle after its May bubble burst. However, as larger cryptocurrencies such as Bitcoin and Ethereum lost ground, AXS continued to increase.

By the end of July, AXS had risen to more than $40, signifying a more than 850 percent increase in less than a month. Recent analysis from CoinGecko shows the token ranged between $42 and $46 in August before continuing its ascent, reaching an all-time high of $75.73 on August 11th.

The most recent partnership with Coinbase has been critical to the token’s ascent. It is commonly understood that a listing on the American crypto market can have a significant impact on any cryptocurrency.

OpenSea Sails Past $1B In Monthly NFT Volume