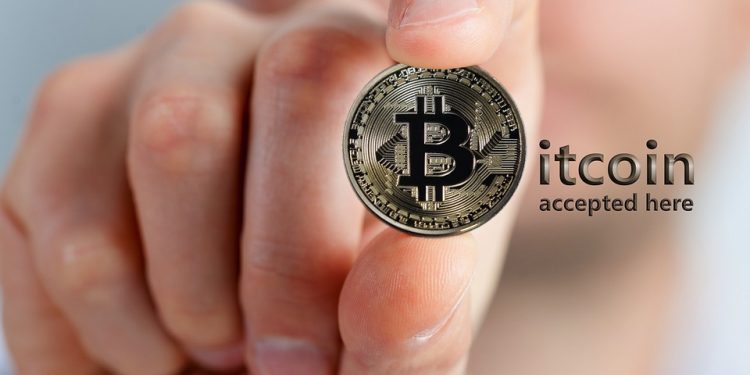 The Bank of America (BofA) believes El Salvador will benefit greatly from the decision to make Bitcoin a legal tender.

El Salvador President Nayeb Bukele highlighted in a tweet on Sunday, August 1, 2021, the different advantages that Bank of America sees for El Salvador. The President shared a screenshot of an economic outlook report by the bank’s analysts that gave El Salvador a Statement of Approval for choosing the world’s leading cryptocurrency.

The July 26, 2021 report explored the Central American republic’s overall economic viewpoint, with the highlighted section extensively explaining the opportunities available in terms of remittances, business operations, and digitization. The reports’ authors believe that the adoption of cryptocurrency would help with all the aspects mentioned above. The analysts, who included Latin American strategist Claudio Irigoyen, stated:

“Bitcoin could be used as an intermediary for cross-border transfer … Using Bitcoin for remittances could potentially reduce transaction costs compared to traditional remittance channels […] We disagree with the notion that it is coercive that businesses will be legally bound to accept Bitcoin as a form of payment as long as they have the proper technological infrastructure.”

According to the report, remittances formed at least 24% of El Salvador’s GDP. Using Bitcoin as a means for cross-border transactions could be a game-changer due to its ability to cut transaction costs, meaning that citizens would remain with the lion’s share of every dollar they transmitted. With over 70% of the citizens lacking bank accounts, the report also stated that a Bitcoin-based economy would be the best way to include everyone else in the economy. With banking the unbanked being touted as a huge selling point for cryptocurrencies, the BoFA report pointed out the Bitcoin adoption would greatly benefit digitization.

Additionally, the Bank of America report explained that Bitcoin adoption would lead to an immense inflow of Foreign Direct Investment (FDI) as the country becomes a magnet attracting cryptocurrency ATM manufactures, Bitcoin miners, and payment platforms, among others. That could spur the country’s economic growth besides attracting local and foreign entrepreneurs.

As Blockzeit reported recently, the Congress in El Salvador on June 9, 2021, approved President Bukele’s Bitcoin Law Bill regarding Cryptocurrency, making the Central American country the first one in the world to classify Bitcoin as legal tender. The approval was welcomed with rejoicing by the wider global Cryptocurrency industry.