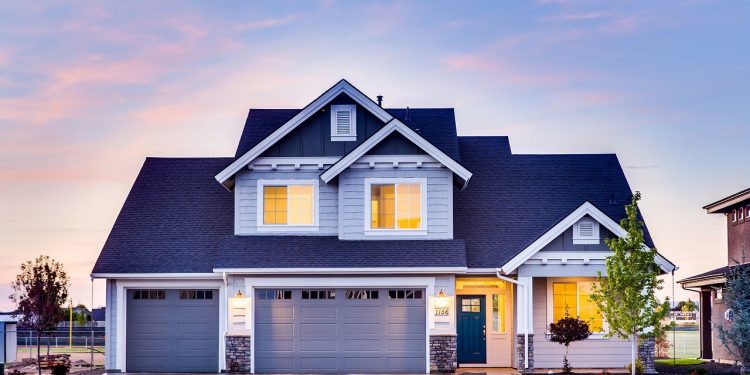 Homebuyers will soon be able to choose between cash and Bitcoin as a form of payment. The United Wholesale Mortgage (UWM) has announced plans to accept Bitcoin down payments before the end of the year.

A press release in Detroit Free Press stated that the mortgage firm would start to accept Bitcoin later this year before it considers Ether and other cryptocurrencies. The move makes UWM the first firm in the mortgage industry to accept cryptocurrencies. As crypto finally makes initial strides into the world of mainstream use cases such as mortgage payments, the company’s CEO Mat Ishbia said:

“We’re going to walk before we run, but at the same time, we are definitely a leader in technology and innovation, and we are always trying to be the best and the leader in everything we do […] that’s something that we’ve been working on, and we’re excited that hopefully, in Q3, we can actually execute on that before anyone in the country because we are a leader in technology and innovation.”

The results of a recent survey involving at least 8,000 consumers in the United States gave exciting results. The groups that included current and former Bitcoin enthusiasts and no-coiners showed over 93% of respondents were optimistic about making future crypto payments. Over 59% of the no-coiners revealed they were interested in making crypto payments.

People have used cryptocurrencies to make general purchases in the past. However, the possibility of making mortgage payments will be a game-changer. Ishbia said on Twitter:

“We’ve evaluated the feasibility, and we’re looking forward to being the first mortgage company in America to accept cryptocurrency to satisfy mortgage payments.”

UWM did not disclose details on the process of making crypto payments. It’s not yet clear whether the company will accept and convert Bitcoin to fiat during the transaction. Users will be keen to know whether they can make the initial payment in crypto then monthly payments in cash.