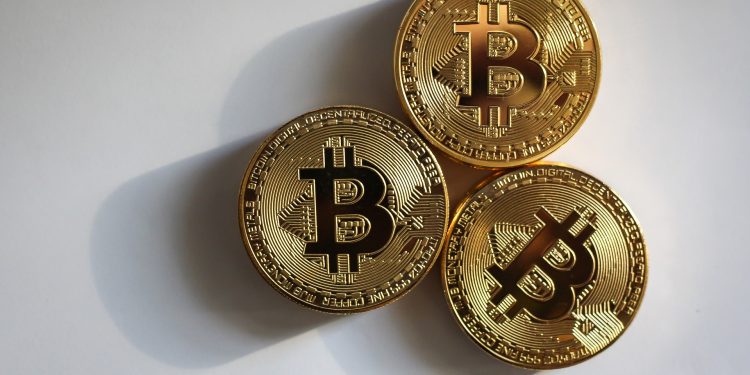 The President of El Salvador, a real Bitcoin maximalist, didn’t let the recent price clash scare him. Instead of getting worried about what would happen to the country’s Bitcoin, he just bought more Bitcoin. President Nayib Bukele announced via Twitter on Wednesday his government had purchased an additional 420 Bitcoin worth about $25 million. He said:

Shortly after that and in between the tweets, the price of Bitcoin grew by an estimated 0.4%

Wednesday’s purchase comes hot on the heels of last month’s purchase of 150 Bitcoin the El Salvador government added to some 550 BTC they had bought earlier. Shortly after that and in between the tweets, the price of Bitcoin grew by an estimated 0.4% or $100,000 (estimated profit), and the president announced they had already made a profit. He tweeted:

“We’re already making a profit off the #Bitcoin we just bought.”

Bitcoin became legal tender in El Salvador on September 7, following a law this summer. While there was no way to audit the government’s Bitcoin wallet independently, the timing seems to have been perfect for a president who has moved on despite the ongoing criticism. In a later tweet, Bukele said it was all due to a rebalancing of accounts in the country’s Bitcoin trust, which allows him to cash out in USD when Bitcoin goes up in price.

On the flipside are observers who are still worried about the country’s latest Bitcoin purchase, especially concerning the security of the vast stash of cryptocurrency holdings. A Twitter user, @dolomiteHEX, wondered about the wallet’s private keys and what would happen if the wallet got hacked. The user asked:

“Who holds their private keys?”

According to El Salvador’s Central Bank’s Governor Douglas Rodrigues, the Latin American country is investing in Bitcoin, hoping that BTC would soon lose its reputation as a speculative asset and become a legitimate global payment system. Rodriguez told Bloomberg:

“We don’t see any risks. Perhaps, upside risks […] “Bitcoin will become a payment system, a system for financial inclusion.”

Even though the price of Bitcoin had slid downwards to $58,890 at the time of writing from the all-time high of $66,976 a few days earlier, the cryptocurrency was still over 20% higher than September 7 when it became legal tender in El Salvador.

What Is The Graph?