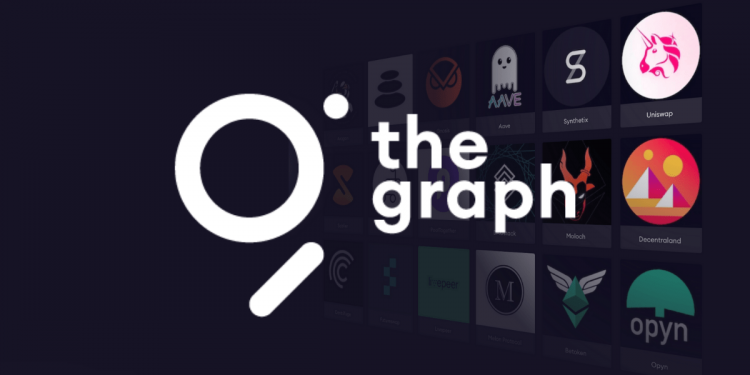 What Is The Graph?

The Graph is open-source software that collects, processes, and stores data from various blockchain applications to make information retrieval easier.

Graph Protocol – A Google for Blockchains

The Graph’s mission, which was originally launched on the Ethereum blockchain, is to assist developers in using relevant data to improve the efficiency of their decentralized applications (dapps).

The Graph analyzes and collects blockchain data before storing it in various indices known as Subgraphs, allowing any application to query its protocol and receive an immediate response.

GraphQL, a widely used language created by Facebook to gather data for a user’s news feed, is used by dapps to pose queries.

In the same way that users search Google for information, developers can search The Graph for project-specific information on blockchains.

Indexers and delegators are Graph users who provide network services and help to process data and pass it on to end-users and applications.

GRT, the native cryptocurrency of the Graph, is used to ensure the integrity of the data secured within its network. Any user, whether indexers, curators, or delegators, must stake GRT in order to perform their roles and earn network fees.

Who uses The Graph?

Popular Ethereum dapps such as Aave, Curve, and Uniswap use the Graph.

The Graph Nodes, which continuously scan network blocks and smart contracts for information, are the first step in aggregating data in the Graph.

When a smart contract-based application adds data to the blockchain, the Graph Node adds the data from these new blocks to the appropriate Subgraphs.

Following the extraction of information by the Graph Node, three types of users contribute to the organization of data in its protocol.

Depending on their role, all users earn a portion of the network fees for their work.

This data can then be easily accessed by applications looking for information to help them run their software using queries.

Just as Google revolutionized how information is searched, accessed and shared on the internet, The Graph Protocol aims to do the same for blockchain, by making data easily accessible for developers and the public at large. The Graph is currently trading at $0.96 with a market cap of $4.5 billion.

What do you think of The Graph? What possibilities do you see in the future for a “Google for blockchains”? Leave us a comment!

The underlying notion of the Fat protocol thesis on blockchain technology is that it allows the protocol layer to accrue...