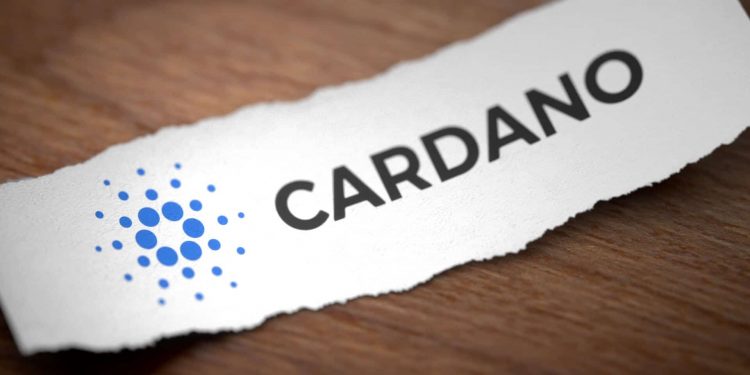 by Jay Speakman
in Technology
Reading Time: 2 mins read
0
Share on FacebookShare on TwitterShare on LinkedinShare via WhatsappShare via Email

It was reported by IOHK, the blockchain development team behind Cardano, that the project’s Alonzo testnet had officially converted from Blue to White, enabling the ecosystem’s long-awaited expansion to include full smart contracts.

A handful of smart contract capabilities were present on the previous testnet (known as Alonzo Blue), but they were only accessible to a small number of insiders. Following a recently successful upgrade, a group of 500 validators, stake pool managers, and developers will be able to test these functionalities in the future.

Alonzo White is expected to be operational for two to four weeks before being upgraded to Alonzo Purple, which will serve as the final testnet for the project’s current development phase.

Despite recent criticism from other members of the blockchain community, Cardano product director Arpana Jue recently stated in a YouTube video that the project’s development roadmap is still on track, pointing out that in excess of  $10 million worth of  NFTs have been sold via the Cardano network, as well as thousands of other assets. Developers will be able to launch dApps, NFTs, and other types of applications once Alonzo White is released to the mainnet.

A NFT and DeFi marketplace called Spores Network claimed on July 16 that it had raised $2.3 million in a successful fundraise, following on the heels of the Alonzo White revelation.

The startup indicated that it hoped to use Cardano’s cheaper transaction fees, smaller carbon footprint, and better transaction throughput to deliver NFTs to a wider range of customers, including mainstream users.

The addition of more NFTs to the network might result in significant advantages for Cardano and its users, especially when more organizations and artists, such as major fashion brands and a fantasy soccer site, join the burgeoning NFT industry.

If you liked this article you might also want to learn about the upcoming Ethereum upgrade EIP 1559.