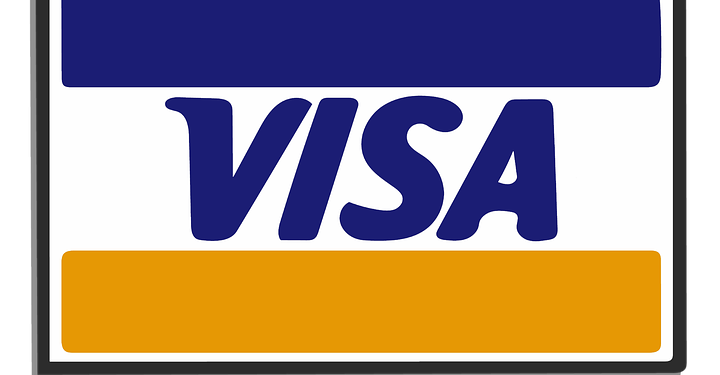 The international payment processor Visa announced it was partnering with crypto businesses to develop cryptographic products. The aim is to create an application that would introduce cryptocurrency payment cards.

VISA vice president for new business in Brazil Eduardo Abreu stated during an interview with a local media house that the new Apps would make it possible for users to invest in crypto and ETFs within a traditional bank without an intermediary. Without giving deadlines, the executive said they were working with Zro Bank, Alterbank, and Rippio, which would allow users to connect these to bank accounts.

Abreu revealed that VISA was working on a B2B-oriented blockchain to facilitate hassle-free payment settlements among businesses that use smart contracts. He stated that a few select customers were already testing the system, adding they would reveal the details in the near future. According to Abreu, the system would promote payment transparency among suppliers and service providers. The system would enable both parties to access the system to verify payments and deposits.

The payment processor was already testing direct Bitcoin payments in Brazil, where BTC can be transferred directly to another BTC account. All existing crypto cards currently require a go-between who helps convert the cryptocurrency to fiat before a transaction is completed.

Visa is preparing for a world with crypto

It is an open secret that VISA is heading toward the deep end of the crypto sphere. The payment processor recently dipped its toes into the NFT craze when they bought a CryptoPunk NFT for over $165,000. Media reports showed the bank would store the NFT in Anchorage, a fully regulated custodian bank. VISA used the same bank to keep the 49.5 ETH is used to pay for the NFT.

According to VISA, customers using their crypto-linked cards spent over $1 billion during the first six months of this year. The news comes on the heels of a recent study by MasterCard that showed 93% of Americans were interested in using cryptocurrencies in the near future.

VISA also plans to pilot the use of crypto settle payments via USDC on Crypto.com. That the payment processor wants to establish stronger ties with cryptocurrencies is already apparent. VISA CEO Alan Murray recently exclaimed he saw possibilities for crypto becoming “extremely mainstream” within five years.