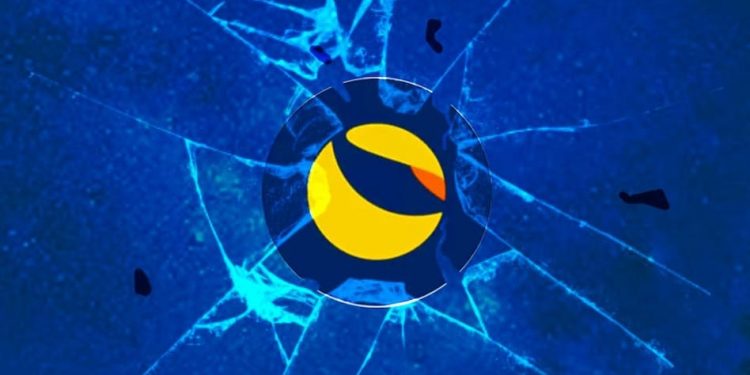 Terra Luna’s founder, Do Kwon, has come up with a proposal for a Terra blockchain hard fork. This network upgrade will revive the failed Terra Luna ecosystem and possibly bringing back its previous glory. The announcement came in on Monday 16 after Terra’s market cap plummeted to less than $1 billion. This was mainly because of the inherent protocol design flaws in the TerraUSD stablecoin mechanism.

The hard fork proposal is a second trial by Kwon to revive the network. In the first proposal on May 14, Kwon proposed abandoning the UST stable coin and redistributing LUNA tokens amongst the community members.
However, Terra DAO members contested this idea because it would disadvantage others. Community members who bought LUNA pre-attack at very high prices would get meager compensation compared to those who bought post-attack at cheap prices.
The proposed upgrade is should solve design flaws in its ecosystem by doing away with the UST algorithmic stable coin. However, UST holders will receive new LUNA tokens as compensation.
In his proposal, Do Kwon stated that “the Terra ecosystem is worth preserving.”

What Is a Hard Fork?

A hard fork changes a protocol’s network, making previously valid algorithms invalid in a bid to adopt a new direction. All the nodes in the ecosystem or all the users must change to the set protocol software; this is according to Investopedia.
According to the proposal, Terra would undergo a fork into a new chain that doesn’t have UST or any other algorithmic stable coin aspects. The new chain, Terra, will have LUNA as the native token while the old chain, Terra Classic, will have Luna Classic (LUNC) as the native token.

How Will This Affect HODLERS?

New-chain LUNA tokens will be airdropped to LUNC stakers, holders, residual UST holders, and vital app developers of the Terra Classic blockchain. In addition to this move, the Terraform labs (TFL) will exclude its wallet from the whitelist for the airdrop, which will make Terra a fully community-owned ecosystem. This is familiar with other platforms like Ethereum in some ways. After the launch of the new upgrade, LUNA would have a 7% annuat inflation rate – tokens which would be distributed to stakers as staking rewards.

This comes as just a proposal. The question remains if holders will dump their tokens when the new chain launches. Some have snubbed the proposal, dismissing it as an impossible feat to create value for the Terra ecosystem. Others are for the idea of a LUNA burn, which would reduce the circulating supply. LUNA’s price stood at $80 earlier this month but fell nearly to less than 1 cent last week, making it seem impossible to revive. Can LUNA make a complete comeback? We shall keep you updated.