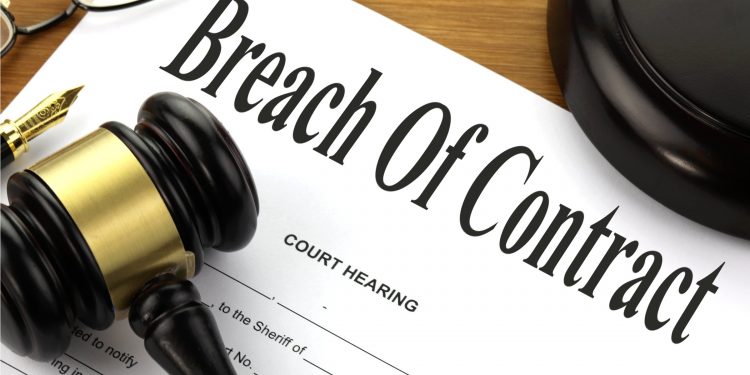 SCRT Labs and the director say they will go ahead with NFTs minted on Secret Network, even though Miramax claims they can’t. The famed director is moving forward with selling chapters from the “Pulp Fiction” script.

The stalled sale of a series of Quentin Tarantino’s “Pulp Fiction” NFTs will take place later this month. The announcement by SCRT Labs and Secret Network is in defiance of a lawsuit filed by Miramax last November. Miramax maintained that the lawsuit wasn’t over yet, and Tarantino hadn’t won any concessions.

According to the announcement, the sale will happen between Jan. 17 and Jan. 31, with NFTs for seven scenes being sold during those dates. Each NFT will feature a scene from Tarantino’s “Pulp Fiction” screenplay and audio commentary from the director. Unlike many NFTs minted on Ethereum, Solana, and other leading blockchain networks, the content of these tokens can only be decrypted by the buyer and will only be made public if the buyer chooses to share the content.

Eager to cash in on the rising NFT market

Miramax sued Tarantino in November after he announced the NFT sales claiming that he did not have the right to create and sell digital collectibles based on the film, which the studio initially distributed. The studio alleged breach of contract, copyright infringement, trademark infringement, and unfair competition and said that Tarantino was “eager to cash in” on the rising NFT market. Miramax’s lawyers said in a statement about their lawsuit:

“Any claim that Tarantino has ‘defeated’ this lawsuit is verifiably false as Miramax’s claims and the litigation remains pending. There’s been no attempt to dismiss any of Miramax’s claims by Tarantino’s team, nor have they filed any counterclaims or motions against Miramax, and since Miramax filed its lawsuit, the promotional website and Twitter account for the proposed sale have scaled back the unauthorized use of imagery from Miramax films (including Pulp Fiction).”

Tarantino, the film’s director, only owns the screenplay. The situation has been a messy case study of applying Web 2 copyright laws to Web 3 products, with NFT sales falling into a gray area of the film’s distribution rights. Much of the confusion can also be attributed to the “secret” nature of the NFTs themselves – only the holders of the NFTs can view their content, a technology implemented by SCRT Labs’ Cosmos-based Secret Network.

The “Pulp Fiction” project has since tightened the language used to describe the content of the NFTs, explaining that the scenes are not video clips left out of the film’s final cut but images of the screenplay’s handwritten text accompanied by Tarantino’s voiceover.

In a written response to the Miramax complaint, Tarantino’s attorneys dubbed the lawsuit “offensively meritless” and said:

“Tarantino has every right to publish portions of his original handwritten screenplay for Pulp Fiction, a personal creative treasure that he has kept private for decades.”

Powered by Autonomy, AutoSwap Brings the First Ever Limit Orders and Stop Losses to PancakeSwap on Binance Smart Chain