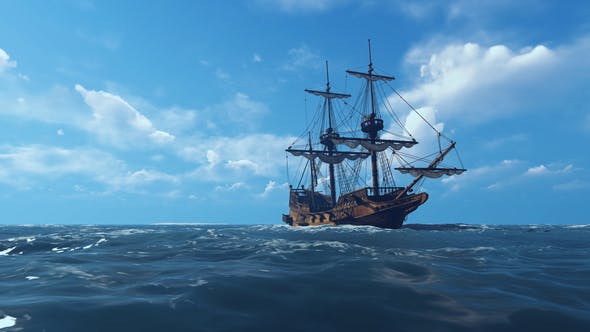 by Jay Speakman
in Business, NFTs
Reading Time: 5 mins read
0
Share on FacebookShare on TwitterShare on LinkedinShare via WhatsappShare via Email

OpenSea has grown from obscurity to become the go-to marketplace for NFTs, selling collections such as CryptoPunks, the Bored Ape Yacht Club, Decentraland, and even a one ton tungsten cube stored at a secure facility in Illinois.

NFTs are digital assets, such as artwork, that are linked to the blockchain. While bitcoin tokens are fungible, or replicable, the value of NFTs is derived from the fact that they are one-of-a-kind and recorded as such on the blockchain. Forever.

In addition to being the first and largest peer-to-peer marketplace for crypto art and collectibles, OpenSea is also the first and largest marketplace for virtual goods backed by a blockchain, including gaming items, and other virtual goods, or real-world assets like one ton blocks of tungsten. I’m not sure who would want to buy the tungsten block, but it’s available.

The cryptocurrency asset marketplace is sometimes referred to as the “eBay of crypto assets.”, which can be both good and bad.

Good in that anyone can buy or sell these items on OpenSea, and they are available to anyone.

But also bad because anyone can list items on OpenSea-which tends to clog their platform with a lot of junk.

But because of this wide acces offered to the public, OpenSea has generated billions of dollars in volume in 2021.

Devin Finzer is the co-founder and CEO of OpenSea. Finzer has a background in software engineering at Google and Pinterest, before co-founding OpenSea with Alex Atallah, a software engineer who worked at Palantir before joining up with Finzer.

The idea of an initial public offering (IPO) arose as a result of OpenSea’s position as the world’s leading non fungible token (NFT) marketplace. However, the company’s intention to pursue a public listing has recently been denied, and the company has no plans to launch an IPO in the near future. Their actions drew immediate condemnation from the community.

When OpenSea’s chief financial officer, Brian Roberts, told Bloomberg recently that “it would be foolish not to think about going public,” he sparked a public outcry.

Users expressed concern about the IPO and that it would put the company at risk of being controlled by large institutional investors.

According to DappRadar, OpenSea had 398,638 traders this summer, who executed trades worth $4.03 billion dollars, according to the company.

The vast majority of OpenSea users conduct transactions with a value of less than $10,000 at a time. OpenSea community members worry that by launching the initial public offering (IPO), large institutional investors will flood the market with money, driving up prices and leaving them in the dust.

The OpenSea platform takes 2.5 percent of every trade, resulting in over $50 million in revenue for the company during that time period. By going public, the emphasis would shift to increasing profits, and the community was concerned that it would be on the losing end of the equation.

However, Roberts believes that this backlash is the result of a misunderstanding, and in the following tweet, he blamed “inaccurate reporting on OpenSea’s plans” for the company’s decision to go public.

The newly hired CFO clarified that the company is not necessarily planning to go public at this time, but is investigating the feasibility of doing so.

In some interviews, he had also alluded to the possibility of an initial public offering (IPO), with Roberts stating that the company was growing quickly and that going public was “very rational,” according to the report.

Some of the criticisms leveled at OpenSea in the wake of its potential IPO center on the fact that the platform would not have a token if it were to go public. Although Roberts stated that the company may launch a token after all, he added that nothing is set in stone.

It will be interesting to watch how OpenSea will navigate a potential IPO while also ensuring the satisfaction of the community. Could they be in for rough sailing? Time will tell.

Disclaimer: The author has listed items on OpenSea.