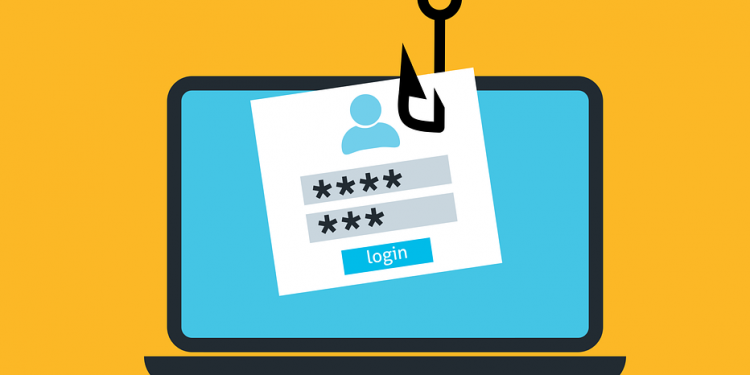 Collector Todd Kramer reported he had lost his NFT collection in a phishing attack targeting his hot wallet. The leading NFT marketplace stepped in and froze the stolen digital assets worth millions.

The operator of New York-based Ross+Kramer art gallery Todd Kramer reported in a tweet that he had clicked on a link that looked like a genuine NFT Dapp (Decentralized Application). However, he discovered too late it was a phishing attack that led to the loss of his 16 NFTs. He stated:

“I been hacked, all my apes gone.”

Popular among celebrities and influencers

The NFTs stolen from Kramer’s collection included eight Bored Apes, seven Mutant Apes—generated by exposing a Bored Ape to “mutant serum”— and a single Clonex NFT. Per Dappradar’s NFT Value Estimator, the total value of the Bored Apes stolen is around $2.28 million and cannot be traded on OpenSea.

Bored Ape Yacht Club is one of the most popular PFP (profile picture) collections, a series of cartoon ape images with randomly-generated attributes. They’ve proven popular among celebrities and influencers, with the likes of Snoop Dogg and Jimmy Fallon among those who own Bored Apes. So far, nearly $1 billion has been spent trading Bored Ape Yacht Club NFTs.

The decision by OpenSea to freeze the stolen NFTs left some traders decrying a lack of decentralization, one of the cherished aspects of the crypto industry. One Twitter commenter, kw.sol tweeted:

“Who was able to freeze the NFTs? Feels pretty anti-crypto to be asking third parties to do this, and ideally, they shouldn’t be able to.”

Losing his collection through the phishing ordeal

Famed software engineer Grady Booch chimed in about the lack of decentralization in this case when he tweeted:

“Silly me. And here I thought that the code is the law and that one of the very ideas of cryptocurrencies was the elimination of any possibility of centralized intervention.”

A hot wallet is a type of cryptocurrency software wallet connected to the internet — most commonly MetaMask — whenever the device it is installed on is connected.

Despite the apparent stress of Kramer’s ordeal after losing his collection through the phishing ordeal, many Crypto Twitter users were quick with the jokes, including multiple people suggesting Kramer must change his Twitter profile picture if he no longer owns the Ape. Kramer most recently tweeted on Dec. 31 that he was surprised by the reaction: He deleted the tweet following the harsh abuse in the comments.