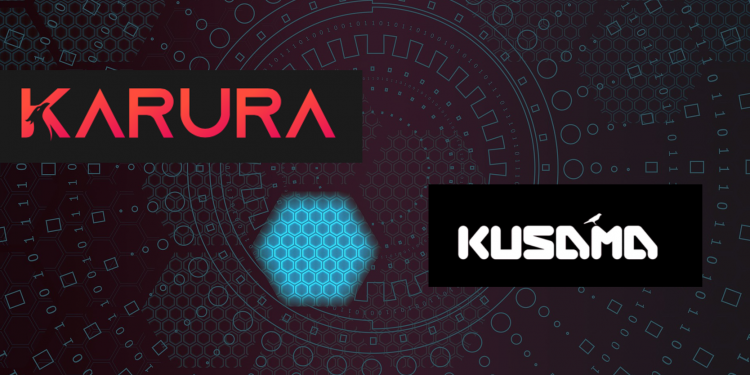 Now that Kusama parachains have happened, Karura has won the first parachain auction. This is a significant event as Kusama, the sister network to Polkadot, is finally going live. It is considered a big event in the history of cryptocurrency and blockchain.

How do parachain auctions work?

Parachains auctions are based on a crowd loan module. What this means is Kusama tokens are borrowed for the parachain auctions. Companies who bid in parachain auctions like Karura borrow Kusama from holders in crowd loans where Kusama holders lend their tokens out to receive free tokens to the company their providing tokens to.

In order to win a parachain auction, a company is randomly selected. Dan Reecer, Vice President of growth and development at Karura, explains this in a video here. Having parachains end at randomly selected times helps to maintain a fair auction without high bidders making a snipe at the last moment. Dan Reecer said in the interview cited above:

“There are two ways that you can bid. Let’s imagine the auction starts tomorrow. And I’m a team planning to strategize how to win the auction. If I have a lot of KSM (Kusama) as a team already, I can use that KSM as my bid in the auction. I can be somebody who has a lot of dollars and I can bid myself, or what I can do is if I have fifty people behind me in the parking lot who also want to benefit of all you can eat and all you can drink from my spot… I can raise all the money from them (those fifty people) and bid with what they contributed to me. And then we all kind of share that. Those are two options – self bid with a whale account or what is in the substrate code based crowdloan module”

How are parachains won?

This being said, the most exciting part is at the end of day seven. Because at this known close time, this is when everyone will be watching at the edge of their seats waiting to see which block was chosen as the ending time of the auction. And then which parachain team had the highest bid at that moment in time. So, in a very simpistic example where there is only five bids in this auction, the randomly selected time on this day which looks like day three, the highest winning bid before this redline is 55,000 KSM (image above). So, parachain A won the auction at this point even though parachain E and F had higher bids after that randomly selected time.

This is just the beginning for Kusama parachains and there will be many more parachain auctions to come besides Karura. This summer will be an interesting time for the blockchain world as Kusama, Polkadot and Cardano will go live.

What Is Karura? The DeFi Hub of Kusama