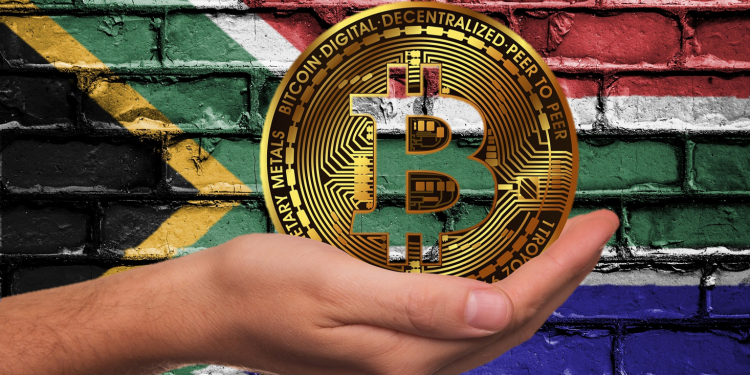 Two South African brothers have vanished, along with 3.6 billion dollars in Bitcoin, from their cryptocurrency investment platform. This isn’t the first Bitcoin scam in South Africa though.

The two brothers, Ameer and Raees Cajee, are the founders of a cryptocurrency investment platform called Africrypt. This week, reports say that the two brothers are now missing. Not only that – they disappeared a long with 3.6 billion dollars worth of Bitcoin. This raises enormous suspicions and many have already accused Ameer and Raees of scamming their clients and stealing the multi billion dollar worth of assets.

How the Africrypt scam unfolded

There were several issues happening with the Africrypt platform. Africrypt investors received an e-mail informing them that a hack breached the safety of wallets, nodes, and accounts. The e-mail briefed shareholders that there would be a freeze of all of Africrypt’s accounts due to the hack. The strange things was: the two brothers requested Africrypt investors not to report the incident to the police.

Of course as one might imagine, investors of Africrypt were not comfortable about the situation. Several investors went to attorneys to liquidate their Africrypt investments. It was then when they discovered that billions of dollars in Bitcoin, the entrie company’s networth, was transferred from the digital wallet where it belonged to a new chain address. According to an attorney from Cape Town, the funds were for all practicality untraceable. Now Hanekom, a Cape Town law firm, is working with the national police to locate the missing brothers.

Will the Bitcoin scams in South Africa bring regulation?

This isn’t the first Bitcoin scam in South Africa though. Last year, Johann Steynberg, the CEO of Mirror Trading International (MTI), reportedly fled to Brazil when his company was in provisional liquidation last month, as investors were attempting to extract their capital. It was discovered that his company kept no accounting records, following an investigation by the Financial Sector Conduct Authority (FSCA).

“At the point something becomes a Ponzi scheme, we have lost our jurisdiction,” he said. “We need the police and the prosecuting authority to work fast and put people in jail.”

The MTI scandal happened all the way back in January. And at that point, South African authorities were professing the need for regulation to the public and lawmakers. Now with another alleged Ponzi scheme with the Africrypt brothers, arguments posing for regulation in South Africa are likely going to resurface and strengthen.

This is a disheartening piece of news and brings in another wave of negative press for Bitcoin and crypto in general.

There have been no further reports on the wherabouts of the Cajee brothers. It appears the only way for shareholders of Africrypt to have their stolen money returned to them is if police successfully take Ameer and Raess into custody. One can hope for the best that the stolen money is returned.

Wyckoff Accumulation: Is The Wyckoff Valid for Bitcoin?