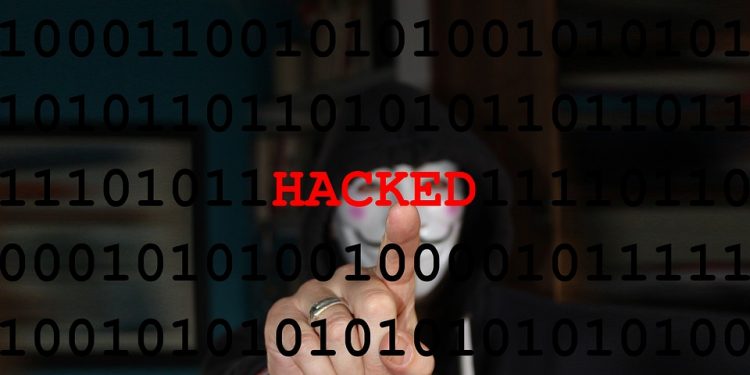 by Tom Nyarunda
in Trends
Reading Time: 2 mins read
0
Share on FacebookShare on TwitterShare on LinkedinShare via WhatsappShare via Email

Hackers have opened hundreds of Chivo wallets using other people’s ID numbers to claim the $30 worth of Bitcoin incentive offered by the government.

Hundreds of Salvadorans have come out to complain that hackers have used their IDs to open Chivo Bitcoin wallets. President Nayib Bukele’s administration had placed a $30 bonus in every new wallet as part of the government’s effort to promote the adoption of Bitcoin. However, emerging reports show that the entire process is now compromised.

The human rights organization started receiving complaint notifications, and between October 9th and 14th, they received over 755 complaints about identity theft related to Chivo wallets. The El Salvador government is yet to comment on the identity theft claims involving cryptocurrency wallets. Cristosal announced it was planning to file a collective lawsuit. The organization stated:

“Cristosal will take legal action to represent citizens who have sent proof of their details being mishandled. Individuals have to send their complaints accompanied by their Unique Identity Document (DUI). Additionally, they should send a screenshot indicating that their details have already been used in the wallet. By doing this, their application will be accounted for.”

According to the Chivo official website, individuals must scan their DUI front and back and do some facial recognition to help verify their identity. However, according to some Salvadorans, the system isn’t foolproof and isn’t as protected as the government claims.

YouTuber Adam Flores of the La Gatada SV channel demonstrated the systemic flows in a personal experiment using his grandmother’s details. He claims to have used his grandma’s photocopied DUI, and the system accepted his application. To make matters worse, Flores claims he used an unrelated photograph, and the process ended successfully.

Social media is awash, with similar stories showing how easy it is for anyone to fool the system. The government is yet to comment on the identity theft claims.