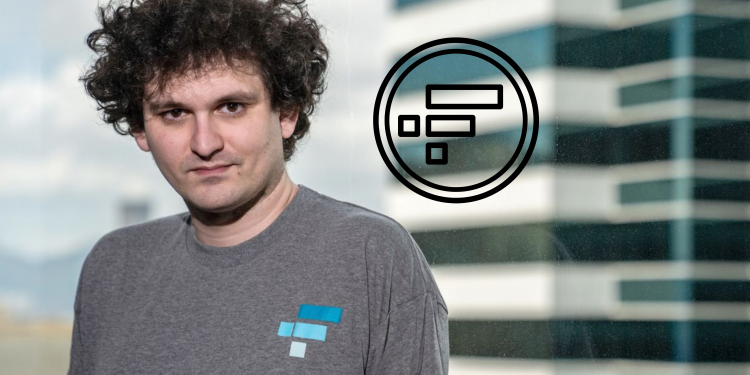 by Rickie Sanchez
in Bitcoin News
Reading Time: 2 mins read
0
Share on FacebookShare on TwitterShare on LinkedinShare via WhatsappShare via Email

The attorney general of the Bahamas issued a statement on Monday saying that FTX founder and former CEO Sam Bankman-Fried had been arrested and that the United States had formally notified the Bahamas of criminal charges against him.

Bankman-Fried was arrested on Monday, just 24 hours before he was scheduled to make his first public appearance since FTX‘s collapse, in front of US senators on Tuesday. A judge in the Bahamas has denied the disgraced FTX founder’s plea for bail as the former billionaire is considered a flight risk. Bankman-Fried had told the Bahamian courts hours prior to the judgment that he would oppose any extradition order to the U.S.

On Tuesday, Bankman-Fried was supposed to appear virtually before the US House Financial Services Committee, which is pressing for information concerning the company’s demise and its subsequent ripple effects throughout the digital asset ecosystem. A number of cryptocurrency firms have ceased operations, frozen customer accounts, and in some cases filed for bankruptcy as a direct result of their reliance on FTX.

After his indictment, committee chair Representative Maxine Waters said that Bankman-Fried would not be testifying as planned on Tuesday. But the meeting was scheduled to begin with evidence from FTX’s new CEO, John J. Ray III, who took over for Bankman-Fried on November 11 and is responsible for guiding the company through bankruptcy.

The US Attorney for the Southern District of New York unsealed an indictment against Bankman-Fried, which lists eight counts of criminal activity, including wire fraud and conspiracy through mishandling customer funds. If he is to be found guilty on all eight counts, he faces a possible 115-year sentence, which is the maximum allowed under federal law.

Will the mishandled customer funds be recovered?

During the previous election cycle, Bankman-Fried was the Democratic Party’s second biggest donor. Since the foundation of FTX in 2019, Bankman-Fried has been vocal in support for Democratic candidates. Bankman-Fried was one of the major donors to President Joe Biden’s 2020 campaign, contributing $5,220,000 from FTX US and $6,242,800 from Alameda Research. He claims to have made big contributions to Republican political candidates while concealing his involvement.

There is a possibility that all funds donated to the Democratic and Republican parties will be returned. A precedent was established in 2009 when a former Democrat Party fundraiser who had given billions of dollars, was sued for violating election laws by making donations to political campaigns in other people’s names and was forced to return the money. Up to $73 million in donations could be retrieved to reimburse the exchange’s creditors.

Currently, political figures who have received hefty donations from Bankman-Fried are consulting attorneys; some have already resorted to donating their money to charity in an effort to separate themselves from the fallen company and its donations.