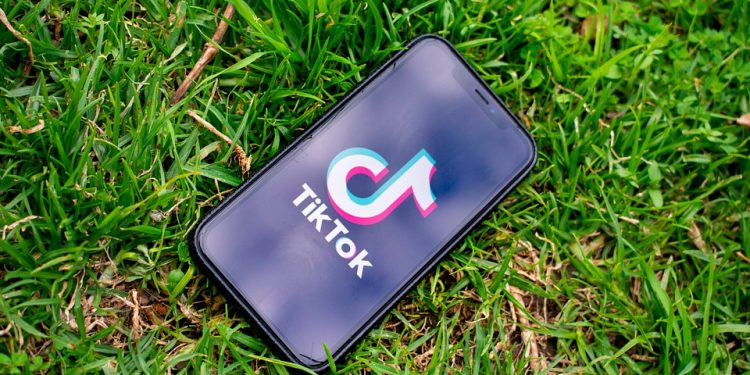 by Tom Nyarunda
in Markets, NFTs
Reading Time: 3 mins read
0
Share on FacebookShare on TwitterShare on LinkedinShare via WhatsappShare via Email

The potential for non-fungible tokens in China is gaining momentum despite Beijing’s tight chokehold on cryptocurrencies. Business giants are joining Chinese creators to cash in on the new kid on the block.

Chinese companies have joined their Western counterparts that “have seen the NFT light.” According to investment firm Sino Global Capital, the NFT sector is experiencing rapid growth in China. The firm said in a tweet companies like Alibaba, Visual China Group (VSG), NetEase, and TikTok parent company ByteDance had already announced their interest in the NFT Market.

Large Corporations are driving the NFT craze to a new level

The Asian giants join high net worth individuals and institutions that purchased NFTs in the recent past, while others are keen to monetize their collectibles. Payment processor VISA recently spent $150,000 on popular collection CryptoPunks while Russia’s State Hermitage Museum announced placing their best art collections on Binance NFT marketplace. The entry of the Chinese business moguls could lead to mass adoption and drive the NFT craze to a new level.

Apart from a few institutional players, the current NFT explosion has driven retail investors keen on making a quick buck from their collections. Most of their buyers have been Millennials who consider their newly acquired digital assets a new form of luxury goods or a new status symbol.

The entry of more multinationals is likely to create a new surge as NFT platforms worldwide weigh in on the craze to attract more users. According to Sino Global Capital, some 173 users have joined forces to create a new NFT network called People’s Punk. The new network aims to fractionalize existing NFTs so several people can co-own a CryptoPunk. In the case of People’s Punk, the 173 CryptoPunk co-owners each owns a fragment of the token represented by $DDDD. Leading NFT marketplace OpenSea has already adopted the token as a payment token.

The growth of the NFT marketplace is likely to promote the art industry by eliminating intermediaries and reducing transaction costs. The result will be artworks and collectibles will reach wider audiences who will join “exclusive communities” as NFT owners.

The NFT revolution may still be in its infancy and people debate whether it’s a bubble. However, artists, musicians, game and movie creators have a new forum to distribute their content. In the meantime, ETH is also enjoying the new limelight it’s been ushered into, rising 22.2% to trade at $3,960 at the time of writing.

What’s A Crypto Wallet – Why Should You Have One