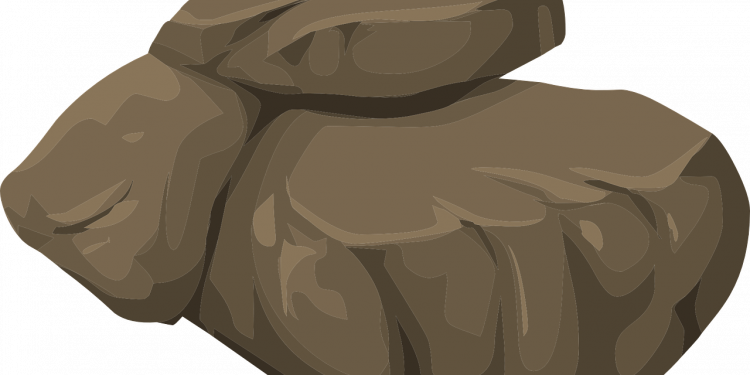 How much is a geologic doodle worth? On Monday night, 400 Ethereum, about $1.3 million, was a fair price for an anonymous buyer. The computer-generated illustration of a rock, EtherRock, is a non-fungible token on sale since 2017.

The JPEG of the cartoon rock is among some 100 similar rocks that were built and put on sale on the Ethereum blockchain. Do the pictures of rocks have any intended purpose that they serve? Well, here is a surprise response from the EtherRock website:

“These virtual rocks serve NO PURPOSE beyond being able to be bought and sold, and giving you a strong sense of pride in being an owner of 1 of the only 100 rocks in the game :)”

A rush for the new EtherRock status symbol

In what could be a case of demand and supply with the scarcity enhancing the value, the price of the rock pictures has now increased. EtherRock NFT raised the prices from a low of $305,294 to $1.02 million. The cheapest rock on the website cost $97,716 two weeks ago. When crypto-trader Tom Osman bought EtherRock #42 a few weeks earlier at $4,800 or 1.7 ETH, he wrote his excitement on Twitter when he sold it for 400 Ethereum just a few days later..

“I think this might be the best investment of my life so far,” he said of the transaction.”

The EtherRock purchase comes at a time when everyone individual or institution is talking about NFTs. Non-fungible tokens have made a massive comeback since the end of June, with people and institutions buying all manner of digital stuff. Crypto developer Justin Sun must have started the current rush for the new status symbol. He tweeted earlier this week saying he bought an EtherRock for the equivalent of $600,000.

OpenSea, a leading NFT marketplace, has reported surpassing $1Billion in trading volume during August alone. The figure is 286% higher than its entire July sales. Payment processor Visa ignited an institutional NFT craze recently when it paid $150,000 worth of Ethereum for a “CryptoPunk.” Scott Spiegel, co-founder at BitBasel, a Miami-based blockchain start-up, said:

“Visa’s CryptoPunk purchase is another example of a Fortune 500 racing to incorporate NFTs into their marketing strategy […] Brands such as Taco Bell, Pizza Hut, and Pringles have released NFTs of their own, but Visa’s purchase marks the largest investment in the space to date.”