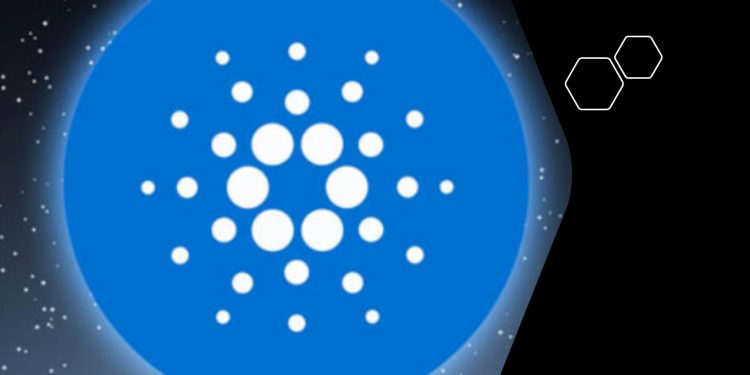 For the four-year-old network, the much-anticipated upgrade ushers in an era of endless smart contract possibilities.

Alonzo, Cardano‘s network update, is now available. With the arrival of Alonzo, smart contracts – pieces of code that execute themselves when predefined conditions are met – can now be created and deployed on the Cardano mainnet.

A challenge to Ethereum

Cardano was first released in September 2017 with the intention of challenging Ethereum’s decentralized finance dominance while also maintaining interoperability with Ethereum and other blockchains.

When it comes to meeting that challenge, smart contracts are the Holy Grail. Following months of development on the Alonzo testnet, the hard fork to the Cardano mainnet allows smart contracts to be written in Plutus scripts, using the Haskell programming language.

The update is an important part of the Goguen era, which focuses on developing smart contract capabilities. Goguen was created in collaboration with Shelley, the previous era that introduced the proof-of-stake protocol Ouroboros to the network more than a year ago, as part of an effort to strengthen the network’s security and decentralization.

The introduction of Cardano’s Plutus scripts will also allow for the development of decentralized applications (dapps) in the ecosystem. However, because the protocol is still being developed and matured, it may be some time before the Cardano ecosystem is completely ready for dapps to fully materialize on the mainnet.

Input Output’s blog post from launch day reminds the Cardano community that development is still in its early stages:

Let us be clear about something. There will be hiccups along the way. Early user experiences may not be ideal. Some of the first DApps will have issues. There will be some excellent development teams as well as some that fall short. This is unavoidable in a permissionless, decentralized blockchain.

This upgrade is subject to high expectations. Some are unreasonable. Cardano enthusiasts may expect a sophisticated ecosystem of consumer-ready DApps to be available immediately following the upgrade. Expectations must be managed in this situation.

Nonetheless, Cardano observers can expect to see a number of simple smart contracts deployed in the hours following the Alonzo hard fork, with the possibility of additional projects currently in development being rolled out in the coming months.

According to Neil Davies, a systems performance analyst at Input Output, the Cardano team will continue to focus on various improvements such as synchronization efforts and compression of transaction script sizes to optimize network throughput. Indeed, he stated during the YouTube watch party preceding the hard fork that this is the first epoch in which the network has exceeded half a million transactions.