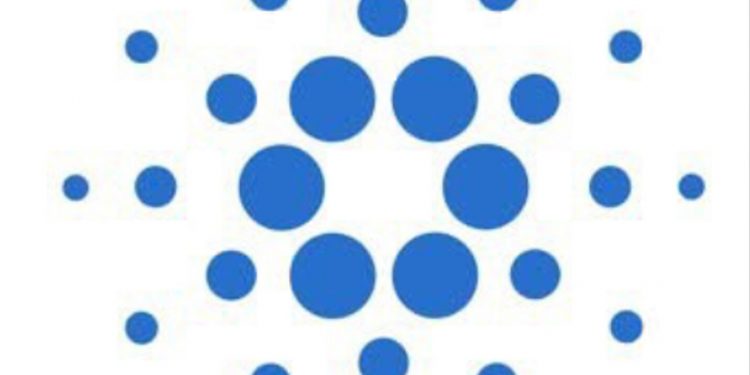 by Jay Speakman
in Technology
Reading Time: 5 mins read
0
Share on FacebookShare on TwitterShare on LinkedinShare via WhatsappShare via Email

Only days away from the launch of their much anticipated smart contracts, Cardano is stumbling.

In the last five days Cardano has lost over $18B in market cap and may be knocked out of the third spot behind Bitcoin and Ethereum by the runaway train that is Solana.

Let me start by saying this was a hard article to write. There’s no bigger Cardano fan than me. I admire what the protocol is trying to do and Hoskinson’s “we’re gonna change the world” mantra and sunny optimism is hard not to like.

Not only that, but I have a vested interest in seeing Cardano do well as ADA represents a big part of my portfolio.

That being said, I feel that I need to be honest. Cardano is in trouble, at least in the short term.

Only days away from the biggest announcement in company history, and arguably one of the most anticipated events in cryptocurrency history, ADA should be pumping. Instead, it is losing value, retail investors are peeling off and the shine seems to have definitely faded from the coin.

Why? I think there are a few reasons.

Gone in a flash

The flash crash of last week that saw BTC, ETH and every other major player take a huge haircut didn’t help Cardano’s cause. Basically, the timing couldn’t have been worse. This had nothing to do with Cardano’s fundamentals but a week away from their smart contract launch there’s no doubt that this manipulated crash, intended to drive the Bitcoin price down, hurt Cardano. Big time.

The El Salvador adoption of Bitcoin didn’t help either. That was supposed to be an event that boosted confidence in Bitcoin and the altcoin market in general. The announcement had the exact opposite effect, taking Bitcoin and every other coin down in a crash that was suspicious in its timing to say the least.

Charles Hoskinson wants to save the world, starting with Cardano initiatives in Africa. This is a noble goal and he and the Cardano team should be commended. But I’d venture to say that most people that are invested in Cardano care a little more about the share price and a little less about making sure school kids in Ethiopia can verify their grades on a blockchain.

Hoskinson constantly talks about how he has no interest in share price, market cap or anything else other than the ultimate utility and adoption of the protocol. I think this doesn’t lend itself to supporting higher share prices. Basically, if you’re sitting third in the global crypto market why isn’t your coin worth more than $2.70? Check the circulating supply, ADA isn’t exactly scarce.

Up until a few days ago Cardano had a market cap of just under $90 billion and ADA was sitting at about $2.70. The huge market cap is a direct reflection of the fact that they issued an astronomical number of coins.

Buy the rumor. Sell the news. This axiom may be in play as Cardano continues to struggle to stay above $2.40. The expectations are (and have been) so great with regard to the long-anticipated smart contracts rollout that ADA seems to be feeling the pressure. Maybe the $3.16 ATH was as good as it’s going to get.

If Cardano doesn’t absolutely knock it out of the park on September 13th, I can see the price falling even further. Hoskinson and team have taken so long to roll out smart contracts that many people (myself included) are beginning to wonder if it’s really going to matter-at least short term.

It’s not as if everyone is going to abandon Ethereum immediately (even if it is slow and prohibitively expensive) just to jump on board Cardano.

Cardano has no one to blame but themselves for the pressure they’re now facing to pull off a smart contract release without a hitch. If you build expectations for years and talk the talk then you’d better be able to walk the walk when the 13th finally arrives.

I’m betting that Cardano will pull it off. But I’m also bracing to see the price drop as people realize that at least short term, smart contracts on Cardano won’t really move the needle all that much. I hope I’m wrong.

Polygon and Mina: Building Bridges To a Decentralized Future