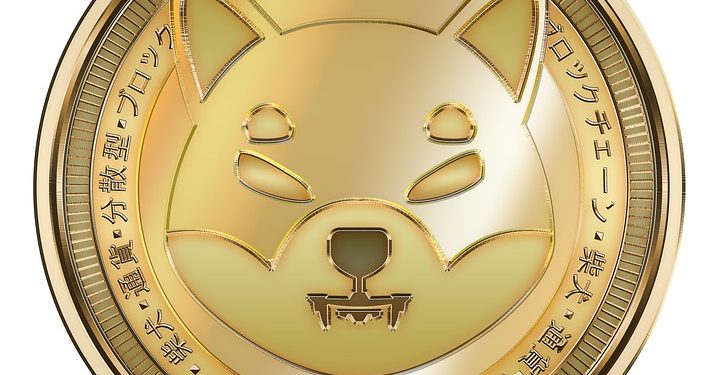 Bitcoin of America Adds Shiba Inu to Their 1800 ATM Network

Shiba Inu might be the next big thing following the addition of Bitcoin of America; a money service provider registered with FinCEN will ensure Shiba Inu is available in their over 1800 ATM network across 31 American states.

Bitcoin of America’s leading Bitcoin ATM service provider announced that Shiba Inu (SHIB) was available at its locations in over 1800 ATMs across 31 states. The firm said via a press release that the move was occasioned by the recognition SHIB had received and was tied to recognizing the token’s growing popularity. The firms stated:

“…recognized the growing popularity of Shiba Inu and decided it was time to include it in their BTMs. Bitcoin of America also offers Bitcoin, Litecoin, and Ethereum.”

Something big was coming to their Bitcoin ATMs

Following the teaser, a photo of an ATM with SHIB support started making waves all around the community. Some community members have also been seen sharing live recorded videos of BTM’s, where SHIB support can be seen. Last Friday, April 1, 2022, Bitcoin of America posted a tweet stating that something big was coming to their Bitcoin ATMs on Monday, April 4, 2022, which most people must have thought was an April fool’s day prank.

Bitcoin of America has added support for the Shiba Inu token. One random Shiba Inu Community member claimed that following the rumors, he visited his nearly located BTM to confirm the rumors and found that the rumors were true. As proof, he also shared his live recorded video with the community.

The news follows the addition of Dogecoin to their cryptocurrency portfolio in March. Bitcoin of America is a popular virtual currency exchange registered as a money services business with the United States Department of Treasury (FinCEN). Over the past year, the operator has made numerous updates to its BTMs and services.

Bitcoin of America ATMs currently support four coins officially, including Bitcoin (BTC), Litecoin (LTC), Ethereum (ETH), Dogecoin (DOGE), and now Shiba Inu. The company first released its universal kiosks, which simultaneously function as traditional ATMs and BTMs. They created a point-of-sale system for their tablet program that has allowed businesses to accept cryptocurrency as a form of payment.

Bitcoin of America has over 1800 ATMs spread over 31 states. Users can buy cryptocurrencies with fiat at the kiosk and sell cryptocurrencies in return for fiat currency. The kiosk also works as a traditional ATM where users can withdraw cash from their debit cards. Their ATM also supports transactions from bank transfers, PayPal, and debit cards.

4 Ways Cryptocurrency is Making the World a Better Place