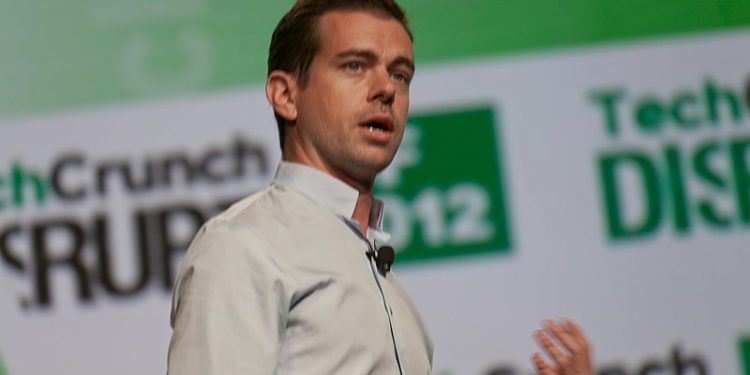 Jack Dorsey will be hosting an event called “₿ Word“, spreading the awareness of Bitcoin to institutional investors. And he’s bringing on a special guest. Elon Musk.

The event will feature an array of crypto entrepreneurs and even the former deputy director of the CIA strangley enough. But more importantly, Elon Musk and Twitter CEO, Jack Dorsey, have agreed via a tweet to jointly speak at a gathering at an event for Bitcoin investors – The ₿ Word.

In the tweet, Dorsey invited Musk to come speak at the event. However, it has not officially been confirmed that Musk will appear, although he agreed in the tweet. Dorsey made a sexual implication as a joke saying – “Let’s have the talk.” He’s referring to the talk parents have with their adolescent children.

“For the Bitcurious? Very well. Let’s Do it.”

Elon Musk and Jack are likely to be a fun pair to have together on stage. But Jack Dorsey isn’t all fun and games. He really appears to be serious about Bitcoin and its future, according to his recent activities. Recently, he said:

“As companies and institutions like us are getting into Bitcoin, we all need to better understand how to put the community first and how we may help it thrive, even when it appears to be against our own interests. Doing so will benefit all over the long-term.”

Jack according to his remarks is more concerned about how Bitcoin can help solve problems such as the global poverty crisis than he is about what’s best for the privileged few.

Is Musk back in Bitcoin?

Musk has mostly been absent from the world of crypto. Though he does make his occassional jokes.

Musk seems to still have a light hearted view of cryptocurrency and is still publishing tweets about Doge and meme coins like Shiba Inu. So, it’s uncertain where this event with Jack Dorsey will lead to and if Musk seriously is going to attend. Musk also has chosen not to be involved with Michael Saylor’s Bitcoin mining council as he initially expressed interest in.

In general, Musk is continuing to show the same lackadaisical point of view towards Bitcoin he has had for most of the year. He hasn’t displayed the same serious interest which entrepreneurs like Michael Saylor and Jack Dorsey have. But maybe this event could turn the tide for Musk’s feelings about Bitcoin.

The Bank Of Israel’s New CBDC – The Digital Shekel