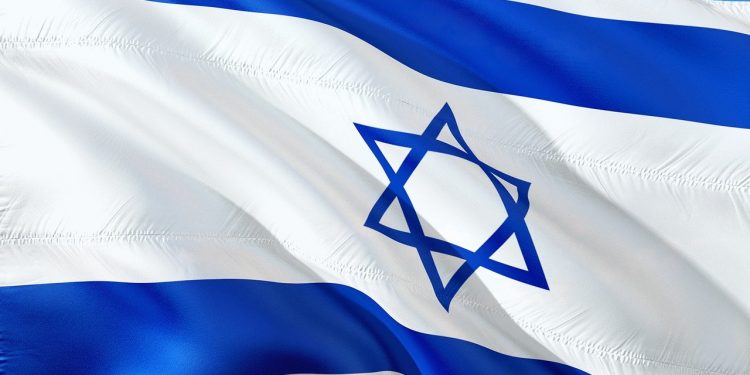 The Bank Of Israel’s New CBDC – The Digital Shekel

The Bank of Israel is now starting a pilot phase for a CBDC (Central Bank Digital Currency), the Digital Shekel. It is being built on the Ethereum network. The Bank of Israel has been studying cryptocurrencies since 2017.

In a report from an Israeli financial news publication called Globe, the author says,

The writer says the adoption process of a Central Bank backed cryptocurrency on the blockchain should be slow. They fear that blockchain and crypto if adopted too early could pose risks for banks whose main role they say is “financial intermediation.”

What Is a BOI CBDC?

It was revealed last May in a letter released on BOI.org that the bank has been studying digital currencies since 2017.

However, according to the report, some officials in the BOI have been skeptical and ill willed toward blockchain and crypto. Governor Karnit Flug disliked the idea of a digital dollar back in 2018 and dismayed the central bank otherwise at the time

Now that Flug is a former a official, the bank seems to have regained interest in digital currencies. The letter released last month in May revealed that the bank wants to put in place a plan for a digital currency. They are interested in having the currency ready to roll out if the central bank declares that the benefits of a CBDC outweigh the cons.

The bank deems that they need to expedite their study of this subject. However, the BOI made it very clear in their report that they are in no form announcing the release of a digital Shekel. The bank clearly distinguished the also the difference between a digital shekel and other cryptocurrencies like Bitcoin. They pointed out that cryptos like Bitcoin and Ethereum have no country or central authority which they adhere to. However, CBDCs will have a central intermediary and are restricted to that governance.

The bank also stated that a CBDC is not the only solution for what they say “refining existing payment systems.” So, there is not telling when a CBDC backed by Israel could roll out. And there is no certainty that it ever will. However, the fact that Israel is in talks of piloting a CBDC is big news without a doubt.

If you enjoyed this article, you might also want to read Bitcoin Mining In Iran: Iranian Police Crack Down Heavy.

Crypto in India More Popular Than Ever Before