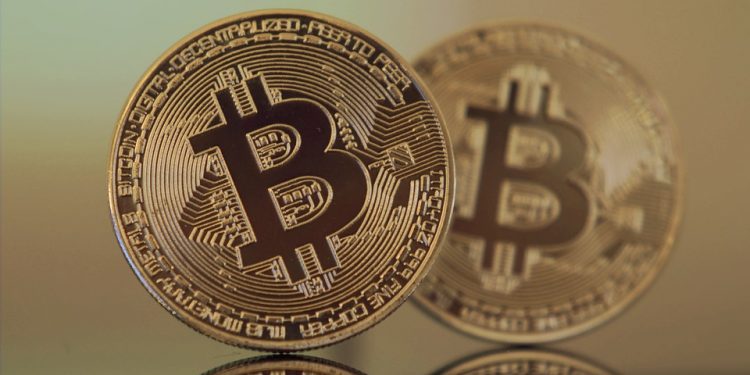 by Tom Nyarunda
in Bitcoin News, Politics
Reading Time: 2 mins read
0
Share on FacebookShare on TwitterShare on LinkedinShare via WhatsappShare via Email

The United States Securities and Exchange Commission (SEC) chairman, Gary Gensler, said the cryptocurrency market had become a truly global asset class. He gave his input during a virtual session to the European Parliament on policy recommendations for crypto assets. Gensler said:

“I think the transformation we’re living through right now could be every bit as big as the internet in the 1990s […] […] truly global asset class […] it has no borders or boundaries. It operates 24 hours a day, seven days a week.”

Gensler, who is seen as a pro-regulation champion, went on to address environmental concerns associated with cryptocurrencies. Finnish politician Eero Heinäluoma remarked the amount of power consumed by Bitcoin miners exceeded the total amount used by The Netherlands and Sweden. That, he said, exceeded “the total greenhouse gas emission reductions of electric vehicles.”

Agreeing that Bitcoin’s environmental toll was a challenge, the SEC Chair stated that using the energy-efficient proof-of-stake (PoS) by crypto networks was a game-changer. He observed that the continual use of PoS would eventually make carbon emissions related to crypto a thing of the past, even as cryptocurrency adoption rises.

Recognizing the importance of Stablecoins

On DeFi, Gensler hailed Decentralized Finance platforms’ ability to “provide direct access to millions of investors” in the absence of third parties but pointed out that there were still some risks. He emphasized that while crypto and DeFi were still “rife with fraud, scams, and abuse,” there was a need for investor protection for the investing public on those platforms.

The SEC chair noted the importance of Stablecoins, saying at least 75% of crypto trading revolved around Stablecoin pairs. He said Stablecoins facilitated “those seeking to sidestep a host of public policy goals,” such as anti-money laundering safeguards and international sanctions. He said:

“You’ve heard about Facebook Diem, but we already have an existing Stablecoin market worth $116 billion.”

The mainstream media scoffed at Nicholas Negroponte in the 1990s when he predicted that people would soon be reading news online instead of buying newspapers. Fast forward three decades, and we could soon see a similar impact thanks to blockchain and cryptocurrencies. Just like the internet, Bitcoin and other cryptocurrencies are driven by technological advances.