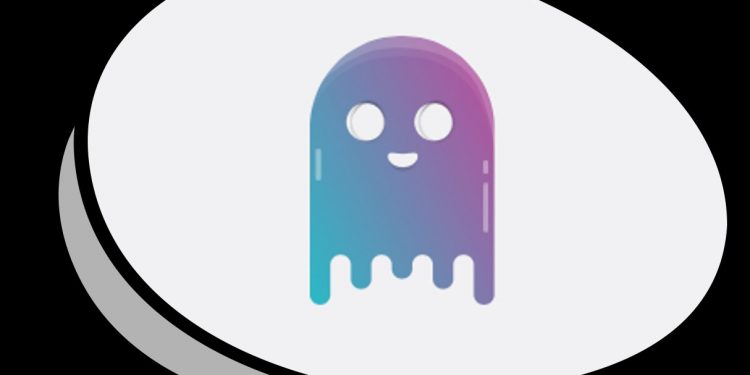 by Jay Speakman
in Business
Reading Time: 2 mins read
0
Share on FacebookShare on TwitterShare on LinkedinShare via WhatsappShare via Email

As we head into autumn, NFTs aren’t the only aspect of the Ethereum economy that is booming. DeFi, the universe of crypto-based lending, saving, and trading apps, has also been setting records. The total value locked (TVL) surpassed previous all-time highs (set in May) this week, reaching $165 billion.

Why the recent surge in DeFI?

Traditional institutional investors are increasingly interested in DeFi, including Wall Street titans like J.P. Morgan and BlackRock. According to Chainalysis, the large institutional traders’ share of DeFi transaction volume increased from less than 10% in mid-2020 to more than 60% in the second quarter of this year.

MetaMask, a popular DeFi wallet, has seen its user base increase by 1,800% this year. It now has over 10 million users, up from approximately 600,000 last summer (and 5 million in April).

A group of the world’s largest DeFi apps has joined forces to bring DeFi to “the 6 billion smartphone users worldwide.” The group (which includes Aave, Curve, and SushiSwap) aims to increase crypto adoption in developing economies by utilizing a crypto platform called Celo.

With $14.2 billion TVL, the largest DeFi application is Aave‘s decentralized lending platform. Aave plans to launch a dedicated lending platform for institutions “within the next few weeks.” In other Aave news, Bitwise, the world’s largest crypto-index-fund manager (with over $1 billion in assets under management), recently announced the launch of the Bitwise Aave Fund.

Even if folks aren’t directly experimenting with DeFi, it’s useful to be aware of what’s going on in that world if you trade popular DeFi tokens such as ETH, Solana, and Cardano.