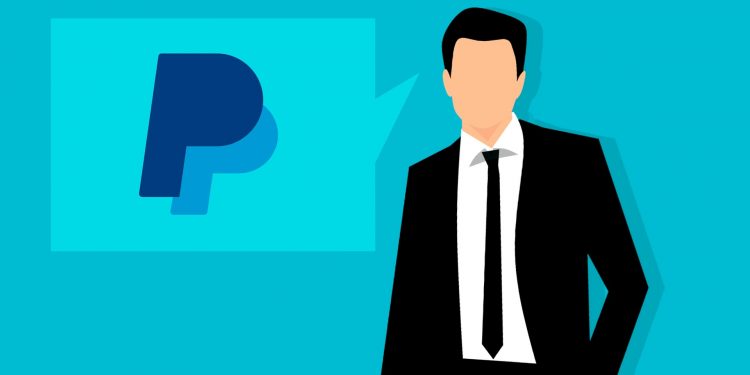 by Rickie Sanchez
in Business
Reading Time: 3 mins read
0
Share on FacebookShare on TwitterShare on LinkedinShare via WhatsappShare via Email

The ability to add Ethereum (ETH) to your cryptocurrency wallet via PayPal will be available in the coming weeks for selected US users.

The cryptocurrency wallet MetaMask’s developer, ConsenSys, a blockchain software company, recently revealed a new on-ramp to Ethereum via a capability to integrate PayPal Ethereum purchases on MetaMask’s mobile app, with a browser integration targeted for the first quarter of 2023. As a result, US users can buy Ethereum straight from the company’s mobile app.

MetaMask product manager Lorenzo Santos said in the statement: “This integration with PayPal will allow our U.S. users to not just buy crypto seamlessly through MetaMask, but also to easily explore the Web3 ecosystem.”

PayPal is one of several traditional payment providers incorporating cryptocurrency into their offerings and attempting to make it simple for customers to engage with the crypto ecosystem. Additionally, a crypto wallet like MetaMask is frequently the starting point for connecting with Web3 applications like play-to-earn games and some metaverse platforms. By making cryptocurrency purchases simpler and more widely accepted, adding PayPal to MetaMask may increase the consumer base for some of these services.

The crypto community expressed disapproval for both platforms a few weeks ago, here’s a refresher:

Recent changes to ConsenSys’ privacy policy in relation to two of its flagship products, MetaMask and Infura, have drawn criticisms. When the business revealed last month that storing users’ IP addresses and wallet information was common practice, many of its consumers became alarmed. Later, the business changed its policy and announced that it will only save user wallets and IP addresses for one week following a transaction.

Additionally, last October, PayPal implemented a new policy that gives the firm the authority to fine consumers a total of $2,500 for stating misleading information. This resulted in a disturbance among users, which is concerning given the haziness of the situation as well as the illegal seizure of personal funds.

“In connection with your use of our websites, your PayPal account, the PayPal services or in the course of your interactions with PayPal, other PayPal customers or third parties, you will not … provide false, inaccurate or misleading information,” Paypal’s agreement states.

In response to criticisms, PayPal removed a clause from its controversial policy and stated that it will not penalize users for receiving incorrect information. The company acknowledged that an earlier policy update in which it was stated that customers could be required to pay $2,500 in damages was sent in error. However, only a few weeks later, the company quietly reinstated its financial penalty for disseminating false data.