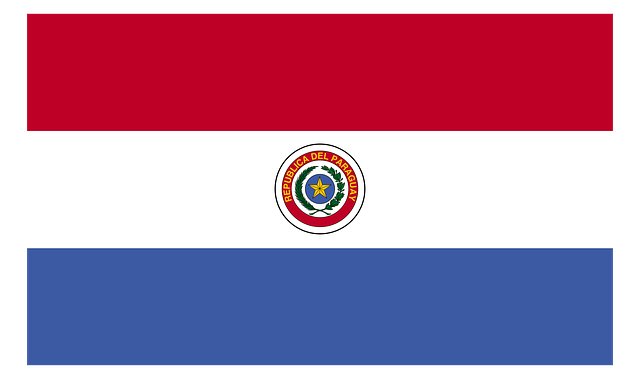 by blockzeit
in Politics
Reading Time: 3 mins read
0
Share on FacebookShare on TwitterShare on LinkedinShare via WhatsappShare via Email

The global influence generated by the use and management of cryptocurrencies has led different geographical areas to set their expectations on a market that seems to be fascinating.

In the constant search for tools that allow countries to provide stability to their citizens and ensure a decent quality of life, governments are turning to digital currencies. Visit: quantum-ai-trading.com.

They are considered to be the currencies of the future. Their main objective is to fight inflation caused by the high issuance of traditional currencies in response to economic crises around the world. Despite many positive features, there are some that make countries doubt and leave open the possibility of adopting cryptocurrencies.

One of these aspects is volatility, but the most important is the lack of regulation and control of cryptographic movements and transactions by third parties or financial companies that guarantee the correct use of these digital assets.

Inflation does not lead Paraguay to cryptocurrencies

Cryptocurrencies are usually introduced to contain macroeconomic factors that affect economic, social and financial development. As the case in Venezuela and Argentina shows, these countries are leading the way in adopting digital currencies as a refuge method in the face of a changing and highly inflationary economy.

The citizens of these countries have had to find their sources of income in order to develop economically, in contrast to the fact that the standard of living with traditional income is insufficient. In the case of Paraguay, citizens tend to believe that their national currency has proven to be a stable currency over the years, unchanged from the dollar for many years.

Here lies part of the importance of this country in the management of digital currencies, whose use as a means of payment led them to adapt to their use and management. The first businesses to accept cryptocurrency transactions were mainly bars, to which other establishments were added.

Paraguayans use different platforms for exchanging cryptocurrencies, without much controversy; profits have been made, benefiting many. Thus, they have also used stablecoins to reduce the volatility of digital currencies.

Paraguayans call for the unrestricted use of cryptocurrencies

Since cryptocurrency transactions have been controlled, there is a greater need for users to have a regulatory framework that is not only a threat to those who use digital currencies, but also a tool that allows them to monitor those who conduct these transactions. After the measures taken by the President of El Salvador to legalize Bitcoin, the Paraguayan government tried to apply the same strategy, except that it did not achieve the objectives and it had to reject the legalization measures.

In most cases, users expect not only sanctions, but also that anyone who carries out transactions with cryptocurrencies will not only be punished, but that the exchange will be responsible for authorizing the operations.

The Paraguayan Chamber of Deputies has approved a bill. The main reason for its creation is to regulate mining operations and cryptocurrency trading in the country. Both processes require a certain legality that gives their operators the certainty and confidence that the operations are not illegal and that they can be a legal source of income for citizens.

It should be remembered that the mining process causes a high consumption of electricity, which leads to environmental damage. Therefore, the state is willing to negotiate the development and implementation of this industry, while taking preventive measures that do not entail future legal inconveniences.
Mining is evaluated from an industrial point of view, as it offers the greatest opportunities for profit.

The Ministry of Industry and Trade has the task of guiding this proposal and ensuring its proper implementation. Together with the National Securities Commission, it will be able to assess whether the operations are not illegal or even serve as a bridge for money laundering. On the other hand, they are responsible for the elaboration and implementation of the fiscal regulations.

The number of countries involved in cryptocurrency regulation and control projects is increasing, so many financial experts and economists believe that a massive rollout is imminent

What Should You Do While Bitcoin Price Rises?