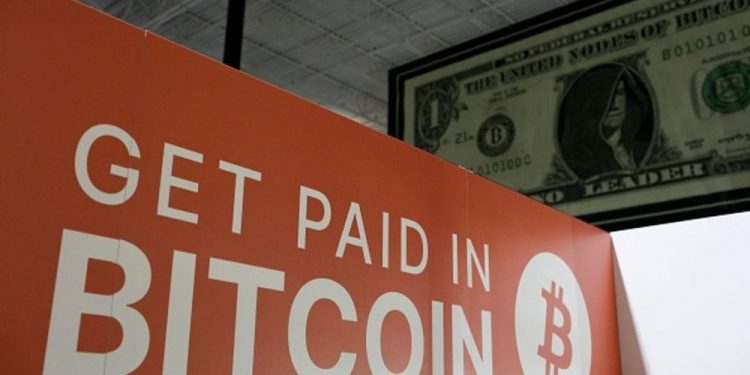 Get paid in bitcoin

The Miami Mayor Francis Suarez said that it’s “a major priority” for the city to be able to pay employees in Bitcoin.

The mayor will issue a Request for Proposal later this month to create the payment mechanism that would allow residents to pay fees and taxes in Bitcoin. Mayor Francis X. Suarez has previously expressed his desire to make Miami a clean Bitcoin mining hub since Florida is already leading the charge in the growing popularity of Bitcoin mining in the State.

The mayor, a well-known Bitcoin enthusiast, has been working to make Miami a leading crypto hub in the United States since the beginning of the year. The idea that looked far-fetched because the treasury didn’t have direct control over the treasury could soon materialize. According to Bloomberg, Suarez now says he is advancing plans to pay government employees their salaries in Bitcoin besides allowing them to pay their taxes in BTC. Suarez explained:

“I want us to differentiate ourselves as a crypto capital of the United States or of the world.”

Suarez presented a broad proposal to city commissioners last February to allow the city to invest its funds in Bitcoin. However, the proposal didn’t see the light of day since existing Florida statutes didn’t allow local governments to hold such a volatile asset. Suarez deflected a question about whether he was lobbying Tallahassee for a change. He said:

“If we would’ve been able to hold it from the moment that I put the resolution on our agenda, it’d be up by 30 or 40 percent so that I would’ve looked like a genius back then […], but that’s the way it works.”

The announcement comes when the United States has become the largest market for Bitcoin mining following China’s ban on cryptocurrencies. Data from Cambridge University reveals the U.S. currently holds a 35.4% market share as miners flee China. Kazakhstan and Russia follow the United States, with market shares of 18.1% and 11%, respectively.

Texas Governor Greg Abbot, a vocal supporter of cryptocurrencies, noted in June the Lone Star State had become the second U.S. state after Wyoming to recognize blockchain and cryptocurrency in its commercial law, paving the way for crypto businesses to operate in the state. Abbot tweeted:

“It’s happening! Texas will be the crypto leader.”